25 Years In: The Americans with Disabilities Act and The Modern World 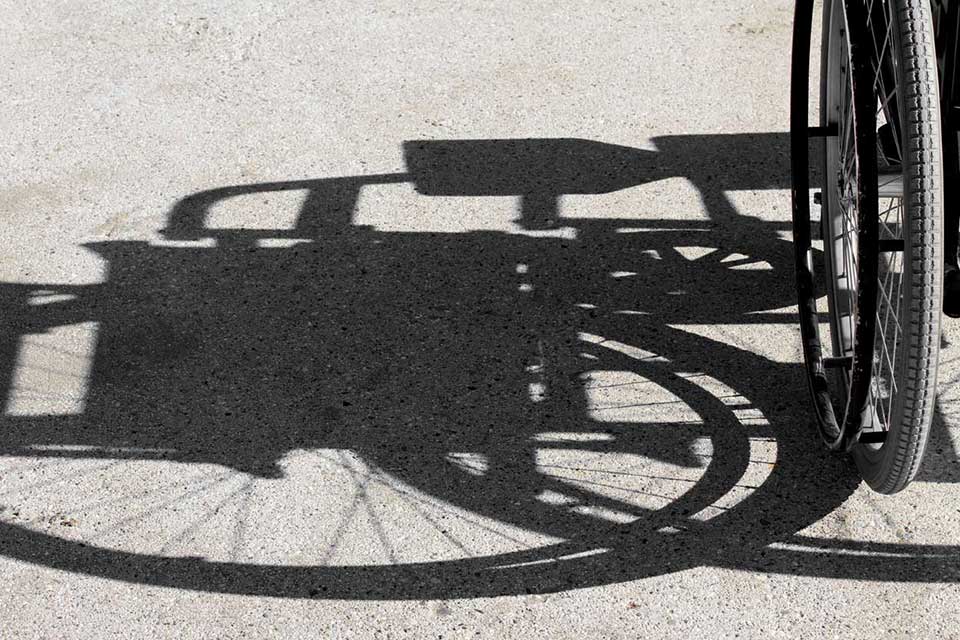 A few weeks ago, the Americans with Disabilities Act celebrated its 25th birthday. The act influenced the attitude of the public toward those with disabilities and allowed Denver disability lawyers, among others, to advocate for the rights of those Americans who need accommodations to be prominent figures in society. The first President Bush signed the act into law and with the law attempted to completely eliminate negative discrimination against the disabled. The law spans public areas and workplaces but the question of the success of the Act remains open.

The law has changed the way the public world in America looks. For example, new buildings that have been built have to be accessible for those with wheelchairs. Sometimes, this means no steps or accessible ramps. These changes are relatively innocuous to the layperson but invaluable to an individual confined to a wheelchair, for example. There are also buses with wheelchair lifts, which makes transportation and mobility much more feasible for those in wheelchairs. Denver disability attorneys certainly encounter those who benefit from small changes in the way the public has accommodated to accept members of society regardless of the disability status. As Joseph Shapiro, author of the book No Pity: People with Disabilities Forging a New Civil Rights Movement says in reference to the bus wheelchair lifts and office ramps, “if you can get into an office, that means you can get a job…if you can get your wheelchair onto the bus, you can get to work.”

However, the act has not completely eliminated the problems of equal access or employment. Many older, historic buildings cannot be changed in terms of reasonable steps to accommodate the disabled. The act specifically requires reasonable steps so employment remains problematic, even 15 years after the law was passed. Of those Americans identified with significant disabilities, just about 30 percent are employed and that amount has not changed in 15 years. The reasoning behind the unemployement rate varies. However, two common complaints are that it’s still very difficult for the significantly disabled to find gainful employment and that employment isn’t financially feasible considering how many of those with significant disabilities rely on state and federal insurance programs to cover their medical expenses. As a Denver disability lawyer could say, that state and federal insurance would disappear if the disabled person were employed.

Related: How Your Employment Rights combine with Workers’ Compensation: The Americans’ with Disabilities Act

In addition to the face of public life in the United States, attitudes toward those with disabilities have changed somewhat. Just in June and July, there were two indicative stories on this question. The first involves Matthew Whaley, who lives in Kansas. He is eight years old and has cerebral palsy so he uses a walker. He wanted to play baseball but his local recreation department denied his request. His family escalated the case and in a courtroom, after being shown how Michael can hold his walker in one hand and swing the bat in the other, a judge said to let him play. In Pittsburgh on the other hand, a T-ball coach was arrested for telling one of his players to hurt a boy with autism because the coach, being very competitive, didn’t want the autistic boy to play on his team. These sorts of stories with counter-stories crop up in all levels of American life in spite of the spirit of the ADA, which strongly discourages this type of discrimination.

Legally speaking, disability is difficult to define. Obvious disabilities, like confinement to a wheelchair or deafness, are clearly under the scope of the ADA. However, those with more minor disabilities like high blood pressure or diabetes have been excluded in the courts from benefitting from this law, which seems to cover the more extreme part of the spectrum of disability to try to prevent discrimination. With the anniversary of the ADA having come and gone, those who have disabilities and the society that includes them have the unique opportunity to take a moment and reflect on the significance of such legislation and the ways in which we are all affected. The spirit of the law is certainly alive and well in American life but, as always, there are strides that still need to be taken to insure inclusion for all.