Can Marijuana Drug Use Cause A Disability Claim To Be Denied In Colorado? 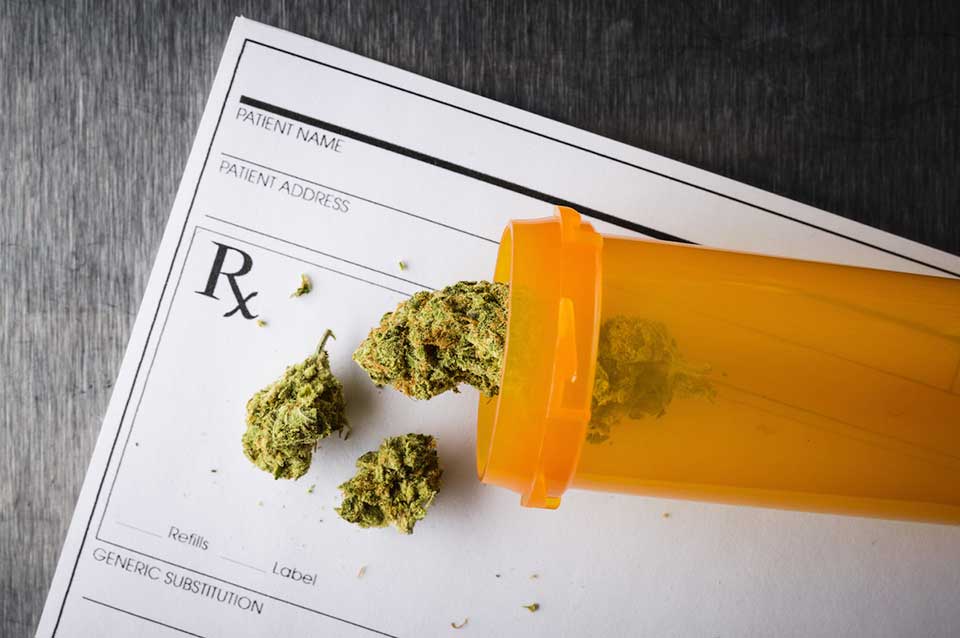 Marijuana and the workplace

Although the legal modifications brought forth by Amendment 20 may help patients, they differently affect employment. In Colorado, around 40% of workers’ compensation claims are found related to the use of marijuana. Moreover, according to the U.S. Department of Health and Human Services, employees who use marijuana experience 55% more industrial accidents and 85% more injuries. Because of these accidents and injuries, a lot of workers are always on the lookout for a Greeley workers’ compensation lawyer.

The Colorado constitutional amendment provides that: ““[n]othing in this section shall require any employer to accommodate the medical use of marijuana in any work place.” Hence, an employer may or may not permit the use of marijuana despite its medical purpose.

Consequences of Marijuana use to employment

Notwithstanding this prohibition, the use of medical marijuana still has its own consequences.

The Colorado Revised Statutes (C.R.S.) §24-34-402.5 states that “It shall be a discriminatory or unfair employment practice for an employer to terminate the employment of any employee due to that employee’s engaging in any lawful activity off the premises of the employer during nonworking hours”. Regardless of this, a lot of employers have succeeded in terminating the services of their employees on the ground of marijuana use, whether for a medical purpose or otherwise.

In the 2008 case of Ross v. RagingWire Telecommunications, Inc., 42 Cal.4th 920, the Supreme Court held that though the use of medical marijuana is legal under state law, it is not so under federal law. Consequently, for an act to be considered lawful in Colorado, it has to be allowed under both federal and state laws.

In 2011, the Supreme Court held in Beinor v. Industrial Claim Appeals Office, 262 P.3d 970 that a constitutional amendment such as Amendment 20 does not negate the effects of federal laws. Therefore, a worker’s services may still be terminated, and his disability claims denied, on the ground of use of marijuana, whether legal or not.

Nonetheless, the battle of a worker and his Greeley disability attorney against denial of claims or termination on the ground of medical marijuana use is still not yet concluded. The Colorado Supreme Court is yet to arrive at a decision in the pending case of Coats v. Dish Network.

Protect yourself from the possibility of termination or denial of a disability claim by contacting a Greeley workers’ compensation lawyer. Kaplan Morell understands your concern and has helped thousands in claiming the compensation due to them. Call us at 303-780-7329 for your FREE CONSULTATION.