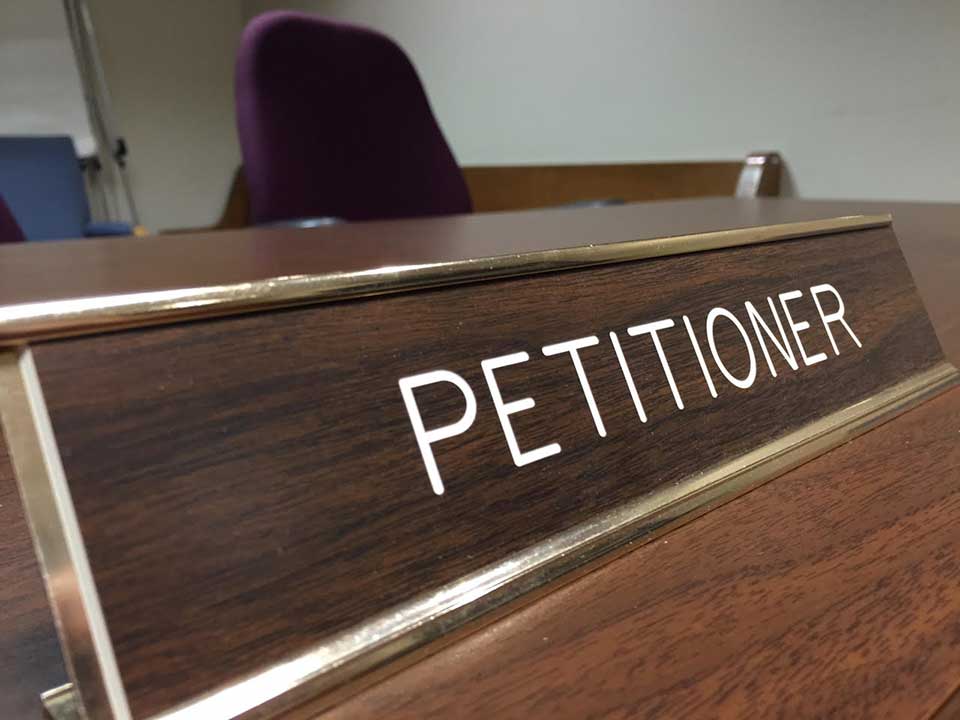 Colorado has long been a sort of “proving ground” for new and tentative legislation. Some reasons for this is our status as a swing state and the ease of getting initiatives on our voting ballots in the first place. National groups frequently test proposals in our state, and often the proposed legislation is quite extraordinary. Take legalized recreational marijuana in 2012, for instance. This election year will be no different, and there will be several controversial initiatives on the ballot for voters to decide upon, such as “right to die” and raising the minimum wage to $12. One such ballot initiatives that is of particular interest for Colorado’s workers’ compensation system is universal health care.

This proposed amendment is an attempt to introduce a single payer system, also called universal health care, to Colorado. The proposed program, named ColoradoCare, would replace the Affordable Care Act. Estimates place the yearly price tag for ColoradoCare at around $25 billion dollars. A business and worker tax, along with an increased state tax rate, is meant to pay for the program. This tax option does away with deductibles and medical insurance premiums. However, this tax increase would practically double the current state budget, and saddles Coloradans with the highest income tax rate in the nation.

Accountability is questionable. This program is to be run by a board of 21 members who will be elected by plan members. Furthermore, there are no real specifics about what the new plan will cover, just what programs it will replace. The board will retain sole authority on coverage decisions. Hospital and doctor reimbursement levels are uncertain, calling into question continued quality care under the new system.

– Overhaul of how the Colorado Workers’ Compensation program works

Currently, the system both replaces lost wages and provides medical care for injured workers. The proposed single-payer system will remove the healthcare portion of this system from the program and move it under ColoradoCare. It’s not known how the new set-up will work with only wage replacement under WC, but confusion and disarray are far too likely. There is also the question of cost. Employers currently pay for Workers’ Compensation insurance to cover all of the benefits for injured employees. They will now pay a higher tax rate for ColoradoCare and still be on the hook for the indemnity portion of Workers’ Compensation. It’s a quagmire.

Workers’ Compensation in Colorado does more than pay out benefits. It promotes worker-safety programs and encourages employers to prevent workplace injuries. Providers and established Workers’ Compensation health professionals are experienced in managing worker injuries. They collaborate with employers and workers to help them get to maximum medical improvement and get back to their jobs safely, whenever possible.

Workers’ Compensation is a no-fault system. But sometimes, there is fault, due to a non-employer third-party. In these cases, Workers’ Compensation insurers can pursue monetary recovery from the negligent party through subrogation. With the passage of Amendment 69, first rights to subrogation cedes to ColoradoCares. This loss of funds impacts the insurers and injured workers ability to recover for injuries.

At this time, it is not even known whether ColoradoCare will cover the incidental expenses that Workers’ Compensation in Colorado addresses, such as transportation to medical appointments. And there is no guarantee that injured workers will continue to be able to see qualified professionals in occupational medicine and other specialties that are required to give injured employees the best possible specialized care in a timely manner. Overall, there are simply too many variables and unknowns to enthusiastically support Amendment 69 for implementation of ColoradoCare in our state this November. For individuals who are injured at work, the best thing they can do is seek a qualified attorney. Our top rated Denver workers’ compensation attorneys can help injured workers file their claim, get the medical care they need, and help them seek lost wages to help cover living expenses and medical bills.