What a Difference An "AND" Makes In Colorado Work Injuries 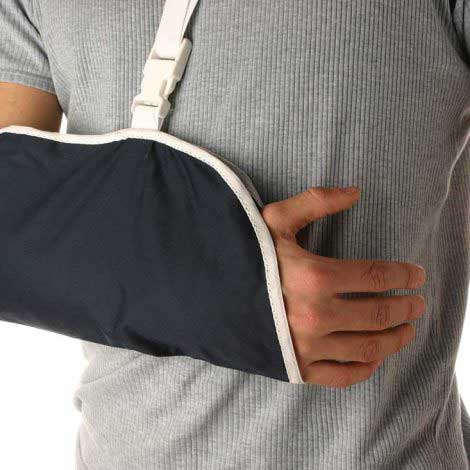 Intersection between a law with a later statute creates a major distinction for injured workers’ medical care rights.

Lola Chism injured her left shoulder in July 2009 in an admitted work injury.  Following what was described as “considerable” physical therapy, and two surgical procedures her treating physician placed her at Maximum Medical Improvement(MMI) in January 2011.  The treating physician recommended, and the insurance carrier admitted for, future maintenance medical benefits.

Injured Colorado workers are entitled to medical benefits following an on-the-job injury “to cure and relieve effects of the injury.”  CRS §8-42-101(1)(a).  In 1988 the Colorado Supreme Court interpreted that law as requiring Colorado Workers’ Compensation Insurance carriers to pay for all medical care “to relieve the worker from the effects of the industrial injury” based upon the rationale that it “is an obvious fact of industrial life, however, that an injured worker can reach maximum medical improvement from an injury and yet require periodic medical care to prevent further deterioration in his or her physical condition.”  Grover v. Industrial Commission, 759 P.2d 705, 710 (Colo. 1988).

However the Colorado Legislature added a formal, statuotry definition of MMI as the “point when any physical impairment is stable and “no further treatment is reasonably expected to improve the condition.” That definition excluded from ‘further treatment’ any “future medical maintenance.”  CRS § 8-40-201 (11.5).

Ms. Chism continued to have ongoing physical therapy for her shoulder after MMI as maintenance care.  In December of 2015 the treating physician referred her to a surgeon who recommended a reverse total arthroplasty   The employer challenged the proposed treatment, however an ALJ ruled that the surgery should be approved, finding it reasonable and necessary to “cure and relieve” the effects of the injury. The employer appealed.

The ICAO determined the obligation to “cure” the effects of the injury ends at MMI because of the later 1991 statutory definition of MMI that declares “no further treatment is reasonably expected to improve” the injured worker’s condition.  Thus, ICAO reasons, only treatment that will relieve but not cure the work injury can qualify as maintenance care.

The ICAO remanded the case back to the Administrative Law Judge for further consideration if the proposed treatment would just “relieve” the injury, noting that there was no “bright line” test to distinguish between those treatments.  Because six years had passed after the injury, Ms. Chism cannot reopen her work injury claim, she is limited to maintenance care.  If this surgery is curative – it has to be denied under the ICAO’s parsing of the statute.