Influential Pockets: The Story of Insurance Companies and County Prosecutors 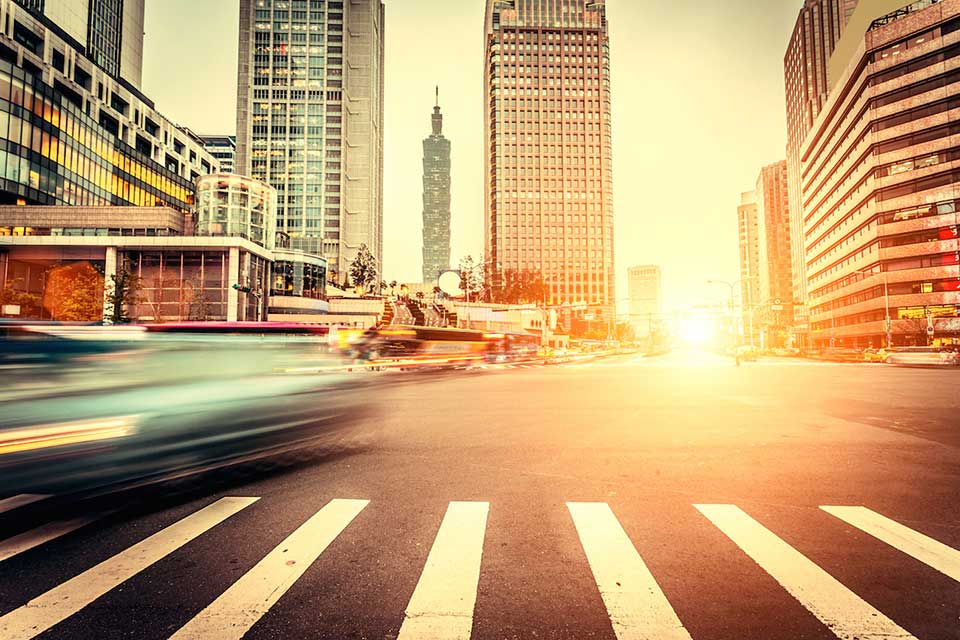 According to Tim Riley, the main investigator of fraud at Texas Mutual, the company simply pays back the prosecutor of Travis County when a fraud case comes up on the docket. Texas Mutual argues there is no conflict of interests because there isn’t enough interaction between the County prosecutor’s office and the fraud department at Texas Mutual. While two enterprising businesses could easily take advantage of such an exclusive relationship, in this case, the partnership is argued as shallow at best.

An investigation by the Texas Tribune, however, points out that the relationship may not be as simple as Texas Mutual would argue. Apparently, there are no written safeguards in terms of the procedure, not much awareness of the conditions of the contractual partnership, and questionable social media posts put on by the lead prosecutor of the insurance fraud unit. All things considered, a person couldn’t necessarily be accused of paranoia for finding this relationship between one of the biggest insurance providers in the state of Texas and a county prosecutor’s office a little too convenient.

Related: What are types of Colorado Workers’ Compensation Insurance?

Roy Kyees had a work injury in an Odessa, Texas, oil field. He’s worked in oil fields since he was 13 years old. Greeley workers’ compensation lawyers constantly have similar cases, as they are fairly common in areas with a good amount of oil production. The difference for Mr. Kyees was his resulting arrest, which was embarrassing to say the least, and the fight he had to put up to prove he wasn’t a criminal for reporting his work injury. He had to endure malicious prosecution and eventually settled, after winning the criminal case cooked up against him. As a result, Mr. Kyees is understandably untrusting of both the criminal justice system in his home county and the workers’ compensation program as a whole. He thinks the relationship is more of a partnership, with the prosecutors taking whatever the insurance company wants them to take.

Usually, insurance companies create a large pool from which prosecutors who specialize in workers’ compensation fraud can draw from. That way, no one insurance company is directly in control of the suits the prosecutor brings. This is the type of arrangement we have in Colorado, as well as Massachusetts and California. Even this kind of deal seems to create a tendency for courts to lean toward insurance companies’ interests against individual claimants.

A case like Roy Kyees’ may not have come up in Colorado because of the larger pool of insurers who contribute to the prosecutors’ fund. The obvious tendency toward insurer interests in courts seems clear, however, and serves to show how difficult it can be to enter the realm of workers’ compensation.