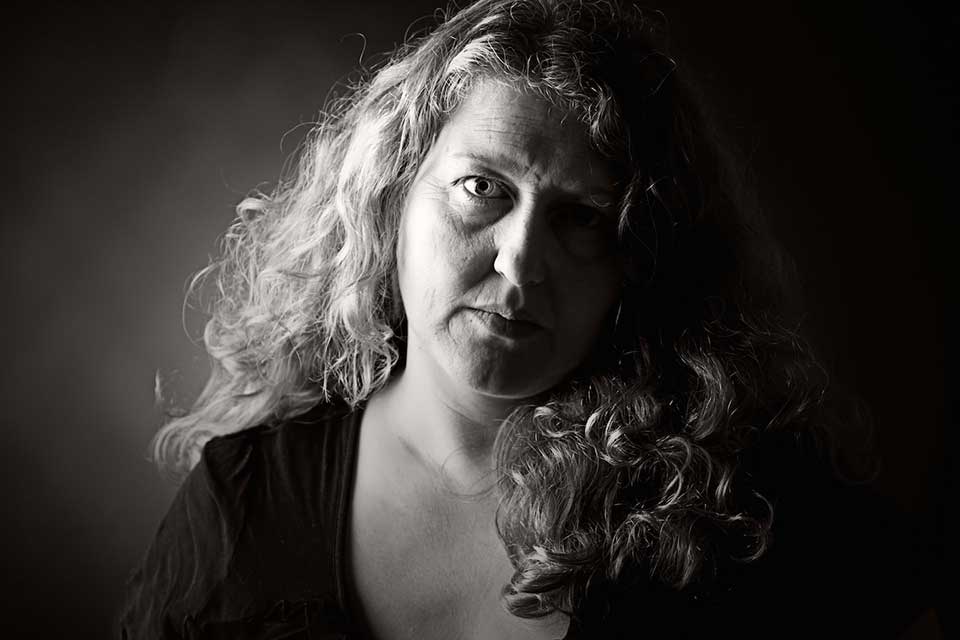 As we look back on the past year, it is important to look forward and see where Workers’ compensation may be going. Cases decided in New York naturally can’t set examples Greeley workers’ compensation lawyers can follow at home. To begin with, it’s a different district. However, if enough courts decide cases a certain way, it might signify a trend within which the best lawyers for workers’ compensation will learn to argue.

Generally, if you’re injured at work, it has to be in the course of your employment. That, translated, means you have to be doing what you’re hired to do in order to get your injuries covered. Injuries can, of course, be mental or physical. But—and this is very important—the injury has to happen while you were doing something related to your job. So if you take a break and injure yourself doing something completely unrelated to work, it might not be covered under your boss’s workers’ compensation insurance.

In March of 2013, Kim Demperio brought a case about an injury in her workplace and the case was finally appealed and decided in March of this 2015. The highest court allowed the woman compensation for her injuries but attorneys for the other side argued the whole way to not award her anything. To be fair, her injury was a little unusual and occurred in an unusual way.

Ms. Demperio worked as a secretary at a medical facility. She requested workers’ compensation benefits after an incident in 2006, when a patient committed suicide right in front of her. In March of 2006, a patient at the facility where Ms. Demperio worked jumped from a window and impaled himself on picnic tables outside of her office. Ms. Demperio was on the scene quickly and her supervisor told her to get an oxygen tank for the patient. She was not medically trained but followed her supervisor’s instructions, only to feel a high level of anxiety right after. She said she “lost it” after officials at the medical facility told her she wasn’t supposed to talk to investigators about the patient who died or her previous conversations with the patient.

As a result of the patient’s death, Ms. Demperio was diagnosed with debilitating depression, PTSD, and serious anxiety. The Board of Workers’ Compensation allowed her to recover but her employer and the insurance administrator appealed the decision.

Naturally, her employer would appeal. Generally, when someone has a purely psychological injury, insurance companies look at the injured victim critically. The question of poor mental health as an injury or disability is hotly argued throughout the United States. Many people share the attitude that if something is invisible to the layperson, it must not exist. This attitude persists in spite of significant medical findings to the contrary. The employer did not argue that Ms. Demperio was not acting within the course of her employment at the time of her injury.

The court’s reasoning in giving Ms. Demperio the benefits to which she was entitled had to do with previous New York case law. In New York, purely psychological injuries people suffer after witnessing suicides are generally invalid with one exception. The injured party has to be an active participant in the tragedy. Since Ms. Demperio got the oxygen mask, the court decided she was an active participant and she received her workers’ compensation benefits.

Workers’ Compensation can be difficult, confusing, and very complex. Kaplan Morrell has helped thousands of injured workers since 1997 get the benefits they deserve. Contact us here or call us at303-780-7329 for your free consultation.