Motion For ALJ Recusal Must Contain a Sworn Affidavit 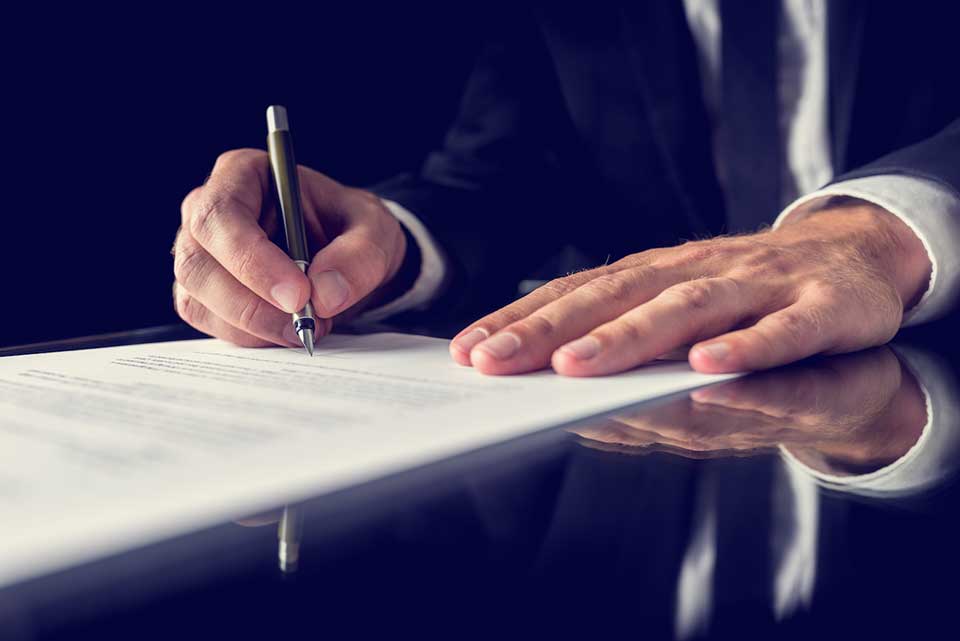 One of the things that distinguish Workers’ Compensation Hearings is that we argue cases in front of an Administrative Law Judge (ALJ) instead of a jury.  There are only a handful of ALJs so we tend to see the same ALJ multiple times.

A pro se (unrepresented) claimant sought to recuse ALJ Michelle Jones based upon alleged bias and discrimination against his immigration status.  After he lost his claim (the ALJ denied compensability) the claimant appealed.

The Industrial Claims Appeals Panel (ICAO) dismissed the argument noting that (particularly without a transcript) that the allegations were “nothing more than mere opinions and conclusions and are wholly unsupported by the limited record on appeal. Therefore, no inference can be made that the ALJ in this case was prejudiced or biased on this ground. See Goebel v. Benton, 830 P.2d 995, 999 (Colo. 1992). Further, because the claimant’s verbal request for recusal was not accompanied by a sworn affidavit as required under C.R.C.P. 97, this was a sufficient basis to deny the recusal motion. See Austin v. City and County of Denver, 170 Colo. 448, 462 P.2d 600 (1970) (upholding trial judge’s denial of motion for recusal based on failure to file affidavits as required by an analogous rule of criminal procedure). We further note that ALJs are presumed to be unbiased and their actions are entitled to a presumption of integrity, honesty, and impartiality unless the contrary is shown, which is not the case here. Wecker v. TBL Excavating, Inc., 908 P.2d 1186 (Colo. App. 1995).”

Is Exposure To Infectious Disease Covered By Workers’ Compensation?

Do I need a lawyer for my workers’ compensation hearing?  An experienced Colorado Workers’ Compensation Lawyer can help you avoid errors you don’t even know you are making.

As always, how this or any other case we discuss in this blog would apply to your case depends on many more factors. We urge you to call us to see if you are entitled to workers’ compensation benefits.  Workers’ Compensation is difficult, confusing, and very complex.  Kaplan Morrell has helped thousands of injured workers since 1997 get the benefits they deserve.   Contact a Workers’ Compensation Expert Attorney in Denver or call us at 303-780-7329 for your FREE CONSULTATION.