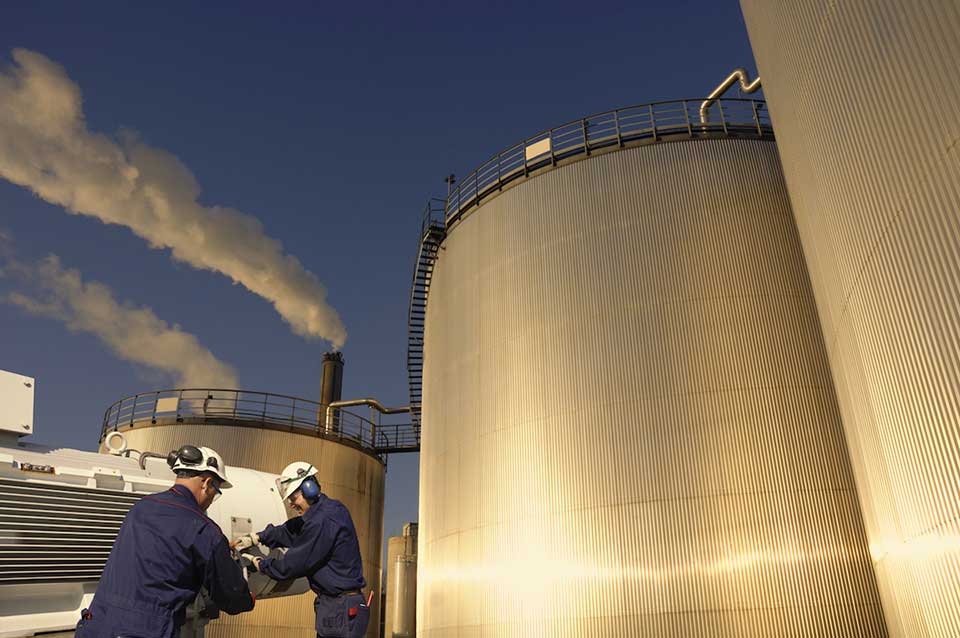 Oil fields are hotbeds for dangerous work. Those workers who make their careers out of oilfield work are often well-compensated but, as workers’ compensation attorneys know, dangerous work means the a higher possibility of workplace injury. In the past five years, for example, nine oilfield workers have died while working at crude oil production tanks and measuring the level of oil and oil byproducts in the tanks. Originally, all these workplace deaths were argued to be the fault of the workers. Insurance companies and employers often take this line of argument when serious benefits need to be paid out as a result of a workplace injury. In the case of death as a result of a work injury, in fact, often surviving family members are entitled to benefits for the rest of their natural lives.

In the case of Jim Freemyer, a Loveland man who died last summer in a Weld County oil patch, the blame was placed on his medical history of hypertension and type II diabetes. The insurance company and his employer both said his exposure to chemicals when testing a tank on the job, a practice called “tank gauging,” had nothing to do with his death. The current protocols for workers who practice tank gauging includes a mask meant to block out the toxic fumes from the oil. The Denver workers’ compensation attorney who helped with the case says the hope behind bringing cases like these to court is industry change. Clearly, the safety protocols currently in place don’t do enough, so hopefully there will be better ones brought forward in the future.

Related: Lung Cancer and the Importance of Finding the Right Lawyer

The nine total oil field workers who died as a result of their work gauging tanks on various oil fields across the country died under similar circumstances after being exposed to similar toxins. Specifically, the extremely high pressure exposure to hydrocarbons on distant locations, which are the primary locations for oil fields. The fatalities accumulated to the point where the Centers for Disease Control and Prevention issued a national warning about tank gauging in April.

Jim Freemyer’s widow, however, had to go through the lengthy process of bringing her husband’s case in front of an Administrative Courts judge just to receive the compensation to which she was entitled as Jim’s surviving widow. She had to scrape up the $7,000 for her husband’s funeral through the agony of losing someone so close to her and go bravely forward despite the possibility of never being compensated for her emotional pain and suffering, let alone the monetary burden of the details of death. Her husband did have type II diabetes, hypertension, and coronary artery disease but even the exacerbation of these conditions by his workplace was said to be sufficient cause for compensation for the bereaved widow.

Denver workers’ compensation attorneys brought forward medical experts to testify that Mr. Freemayer died because of low oxygen and high hydrocarbon levels, which is the normal environment for workers who gauge oil field tanks. Currently, the masks used on site at the oil fields work more to filter the air and less to supply oxygen to workers. This sort of tragedy is of course unspeakable but the death of the nine oil field workers may help address issues inherent in certain types of jobs.

The exposure to hydrocarbons in this line of work occurs when the production tank hatches are opened manually. The vapors from the hydrocarbon gases exist under high pressure and, when released, assault the worker in spite of his protective mask. Exposed workers are often disoriented and sometimes can die from the exposure.

If a worker does not have pre-existing medical conditions, many times employers will argue that the employee ignored on skimmed on safety precautions. If a worker is found to have broken safety precautions, benefits can be cut by half, which is why employing a workers’ compensation attorney is pivotal in the majority of workers’ compensation cases.