Painters and Safety: How One Man’s Experience can be Indicative of the Industry 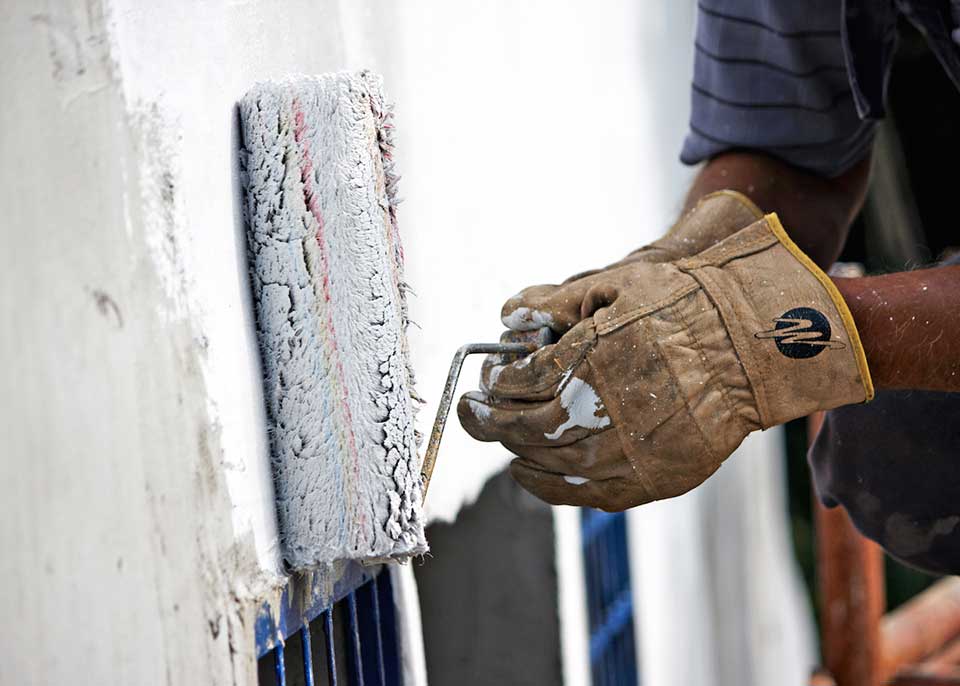 Juan Deras, a painter at Craftsman Painting and Decorators Inc., asked his boss for a respirator mask to protect him from chemicals he breathes in at work in February. His boss, Betty Henry, refused to provide the mask. Deras complained and was fired. He was told it isn’t Craftsman Painting and Decorators’ job to provide safety equipment to workers.

On top of the chemicals, which made Deras sick in spite of his requests for safety precautions, the ladders he was provided were old, broken, and often too short. The worker complained to his boss and was told he was being overly dramatic. He was then fired after he repeatedly attempted to have his concerns heard. Denver disability lawyers work to help clients who are injured on the job but in the case of an at-will state like Colorado, there often isn’t much to be done about a worker who is fired for raising legitimate safety concerns. Unfortunately, the rule of thumb with many employers seems to be skim on safety precautions, wait until a horrible life-changing accident happens, and then blame the worker as much as possible until workers’ advocates are involved.

As many people know, the Occupational Safety and Health Administration requires employers safeguard their employees as much as possible and does not allow employers to charge employees for their safety equipment. Painters, for example, are exposed to any number of safety risks, many of which Deras encountered during his employment with Craftsman. Painters can be exposed to toxic chemicals in enclosed spaces as well as falling risk because of ladders. Often, painting companies do not provide health benefits to employees, which only increases the possibility of serious life-threatening injury to their employees.

According to OSHA, 294 construction workers died from falls in 2013. Painters, like many construction workers, have a union which attempts to improve conditions for those workers. One campaign the union is working on is called Constructing Justice. The program tries to education unionized painters about companies which intentionally violate workers’ rights and thus keep the companies from obtaining expert workers. The Denver painters’ union has also gathered a large amount of information about painters through Colorado and through its research has shown many workers live through wage theft, safety hazards, and working conditions that are far from ideal. The type of intentional mistreatment Deras experienced with Craftsman is not unique. Unfortunately, such companies do business throughout the industry and it is up to workers to identify and stay away from them.

One way these companies attempt to get away with not providing medical insurance or safety precautions is by classifying their employees as independent contractors. Construction companies in general are guilty of this misnomer. Not because the companies are run by horrible people but because there is a serious financial burden placed on companies to make sure their workers are safe. On average, a business can save up to 30% of its labor costs by naming its workers independent contractors instead of employees. From an employer’s perspective, it makes financial sense. However, for workers, the classification ends in a gamble about potential work hazards and sometimes even survival. Work can be dangerous no matter the employee’s classification. Programs like workers’ compensation insurance and protective material exist as a safety net for both workers and employers.