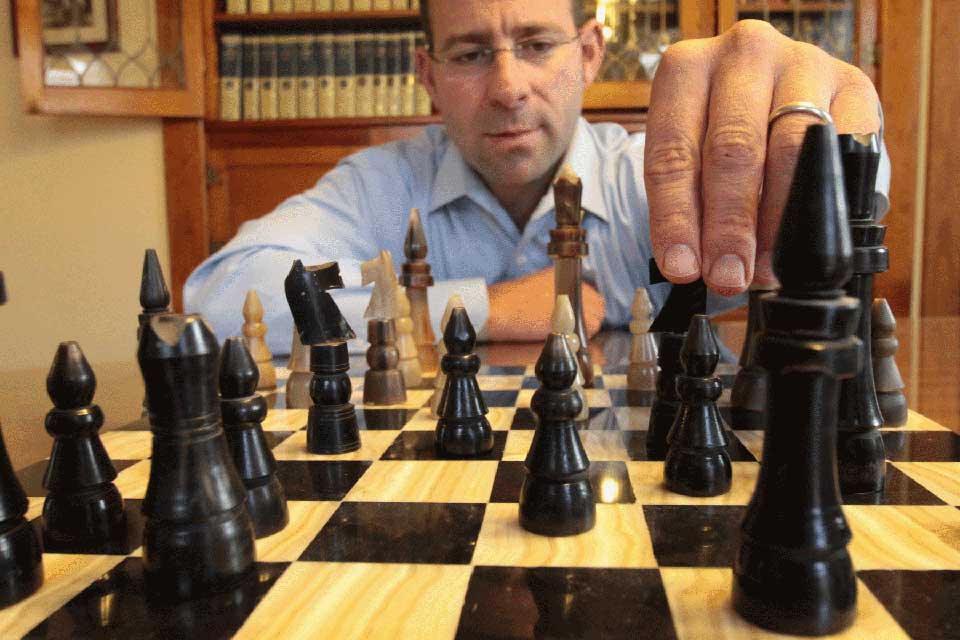 Anthony Mattox sustained an admiited work injury in Colorado in May 2008.  His treating physician placed him at maximum medical improvement (MMI) in October 2008 but the physician did not provide a legal recognizable impairment rating.

In January 2009 Mattox was arrested for DUI and possession of illegal drugs and he was jailed pending trial.  In December 2009 he pled guilty and was not released from Jail until June 2013.

Upon his release an accredited Colorado workers’ compensation injury physician examined him and assigned a 26% impairment.  The insurance carrier admitted to the rating but only paid for the May 2008 to January 2009 time period, shutting off the PPD payments as of the date of incarnation.

At hearing, the ALJ agreed that the insurance carrier could shut off PPD benefits during the incarceration, but only as of the date of conviction in December 2009.

Related: Doctors and Workers’ Compensation: The Choice is Yours

The injured worker argued that his PPD benefits could not be shut off during his past inceration since his impairment rating was not determined until after his release.  ICAP disagreed and affirmed the decision.

The claimant is complaining that the total amount of his PPD award cannot be calculated until he receives an impairment rating. However, that circumstance is extremely common in the administration of a workers’ compensation claim. The calculation of an impairment rating is often not completed on the same day that MMI is determined. In the case of a DIME review, the rating would virtually never be derived on the date of MMI primarily because the DIME appointment would be scheduled weeks or months after the claimant was placed at MMI by the treating doctor. The happenstance of that date cannot be said to be the date of vesting. For similar reasons the Supreme Court in Estate of Huey v. J.C. Trucking, 837 P.2d 1218 (Colo. 1992), held that the right to workers’ compensation benefits ‘vests’ on the date of injury. In Nunnully v. Wal-Mart Stores, 943 P.2d 26 (Colo. App. 1996) the right to permanent disability benefits was found to come into existence as of the date of MMI. Both Estate of Huey and Nunnully explained the date the extent of permanent impairment was determined was not critical. That was because the date a permanent impairment rating was assigned was too heavily influenced by “the vagaries of the workers’ compensation adjudication process.” Estate of Huey v. J. C. Trucking, supra, 837 P. 2d at 1221. Accordingly, we find the claimant’s contention that his rights to PPD benefits vested at some point subsequent to his incarceration to be misplaced. No matter the date he is assigned an impairment rating, the accrual of his permanent benefits begins on the date of MMI.

While ruling against Mr. Mattox, this decision helps injured workers because they are entitled to interest (8%) on unpaid PPD even if the rating takes months or years after MMI to finally be determined.

As experienced and aggressive Colorado work injury lawyers, our firm knows the law and how to use the law to obtain the most benefits the law provides for our clients.