More Veterans Waiting Too Long for their Compensation Claims 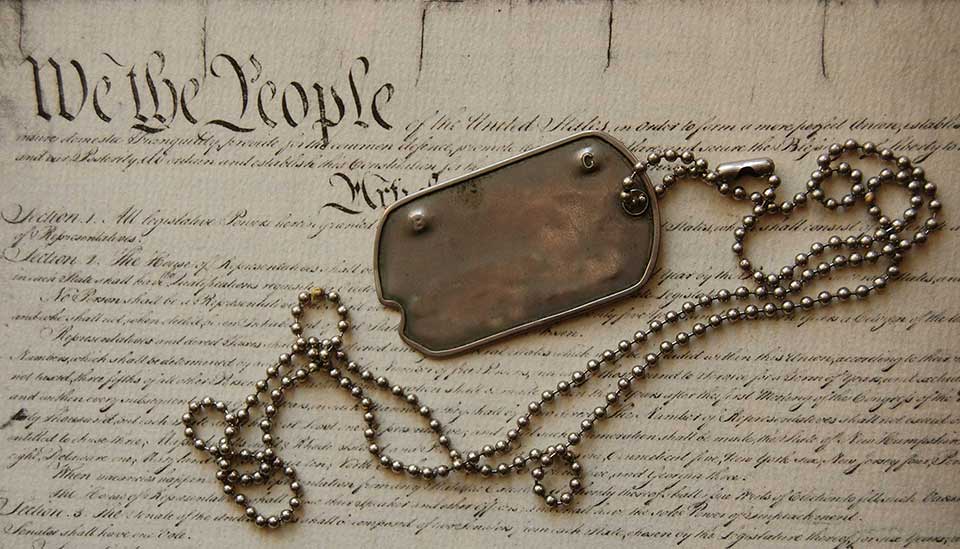 Our veterans should be the last people to suffer from delayed workers’ compensation, especially from the government for which they have served. They have fought hard for the country, stood fearlessly against detractors and sacrificed a significant amount of time with their family. And this is what they end up with – longer waiting time to claim what is due to them.

A recent report from the Veterans Benefits Administration (VA) shows that more than 863,000 injured veterans are still waiting for their compensation claims.From 188 processing days to resolve a veteran’s claim at the start of 2012, the wait increased to 262 days by the end of the year.

This made hundreds of veterans and their spouses frustrated and disappointed at the system. Lindsay Dove, wife of a veteran, was driven by her frustration to come up with a YouTube video she titled, “The VA Does Not Care” last September 2012. The department answered with its own video a month after, discussing what the VA has done so far regarding pending claims. Unmoved by the VA’s response, and still seeing know improvements in her husband’s claim, Dove made another video in November, showing a printout of the claim’s status. “Estimated claim completion date of 10-5-2013 [to] 5-5-2014,” she reads. “That, right there, is why veterans commit suicide.”

While Tommy Sowers, Assistant Secretary for Public and Inter-Government Affairs at the VA deems the backlog “unacceptable”, he says this is inevitable as the VA makes it easier for more veterans to qualify for benefits.

Every year, the VA has processed about one million claims. But with these changes, more than one million new claims also come in. And though Sowers says the VA will turn the corner, he cannot guarantee that they will be able to do so soon enough.

“I wish I could give you an answer that next month we could just throw more resources at this and eliminate [the backlog],” says the Assistant Secretary. “We can’t. This problem has been decades in the making and it’s going to take a few years to fix.” One of the moves the Department is taking is upgrading to electronic processing system. VA officials improvements will be felt in 2014 and the backlog eliminated by 2015.

Late last year, Dove used her own health insurance for her husband’s neck surgery. Not long after, the VA came out with a ruling– almost one year earlier than his claim’s indicated release — giving her husband 100 percent disability benefits.

It took Dove two videos and more than a year of knocking at the VA’s office to finally get her husband’s claims. She just wishesthe other hundred thousands of veterans who laid their lives on for the country, wouldn’t have to wait to get their benefits.

Do you have issues with your workers’ compensation claims? Kaplan Morrell’s Denver area workers’ compensation attorneys have over 30 years of combined experience in helping workers claim what is due to them. Call us today at 303-780-7329 for a Free Consultation. Know your rights, and fight for them!