Make No Mistake, The Workers’ Compensation Insurance Carrier is not on your side 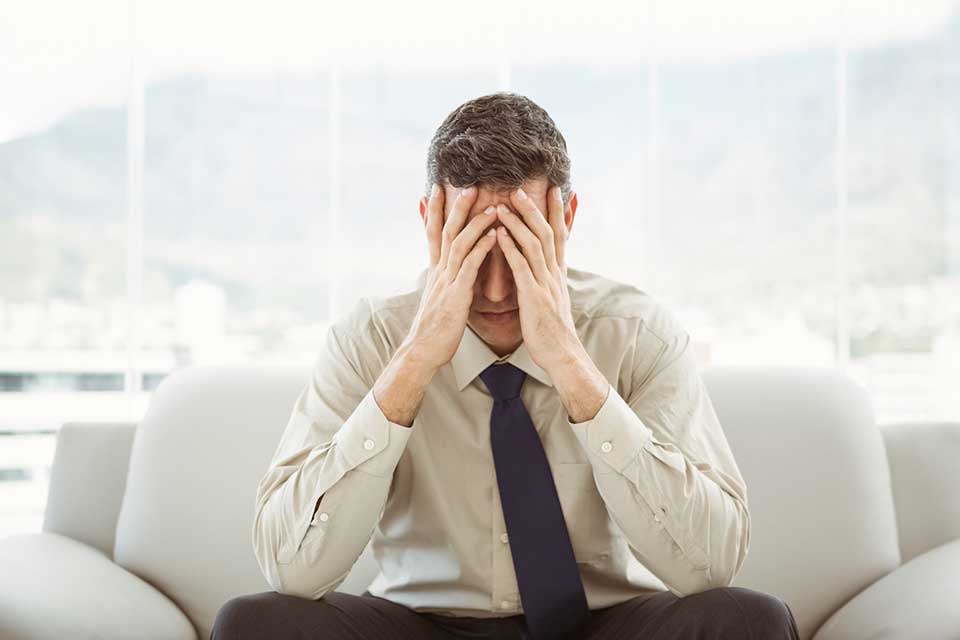 The following is a true example of dealing with a workers’ compensation insurance adjuster:

FACTS: An 18-year-old young adult working to pay for college suffers a moderate to severe spinal injury, causing her to be physically impaired and unable to work. Her father, an attorney experienced in defending WC insurance carriers, takes responsibility for communicating with the adjuster throughout the case. In order to see how the carrier handles his daughter’s claim, he does not disclose his workers’ compensation expertise. The adjuster takes unreasonable and unsupportable positions denying wage loss benefits and treatment throughout the case. The father repeatedly communicates with the adjuster to ask why the carrier is taking unreasonable positions, but the adjuster misstates the law and continues to deny benefits. As a result of the benefit denial, the father considers litigation. Strategically, the adjuster suggests that the injured young adult avoid litigation by settling her case, requiring her to waive all of her present and future rights to wage loss, medical treatment and potential compensation.

Related: Insurance Companies Refuse to Pay Lost Wages at the End of the School Year

During the settlement negotiations, the adjuster and the workers’ compensation carrier’s attorney take unreasonable positions regarding the value of the claim up until the moment during the settlement conference that the father discloses that he is an expert in workers’ compensation and demonstrates that the carrier has taken positions throughout the case that would qualify as bad faith practice subject to being sued in civil court. The adjuster becomes enraged and obstinate stating to the mediator that the “Father should have told her who he was and that he was an expert in workers’ comp.” The father retorts, “Why? Would you have treated my daughter’s injury and need for benefits differently if you knew who I was?” Eventually, the case resolved for 10 times the value the adjuster and her attorney first offered.

LESSON TO BE LEARNED: In the real world, when people get injured at work, they are best served by understanding their rights and having good counsel. Adjusters and workers’ compensation carriers will prey on and take advantage of any person, regardless of gender, age or nationality, who doesn’t understand the Colorado Workers’ Compensation System. This can and will result in the injured worker not getting all the benefits to which they are entitled.