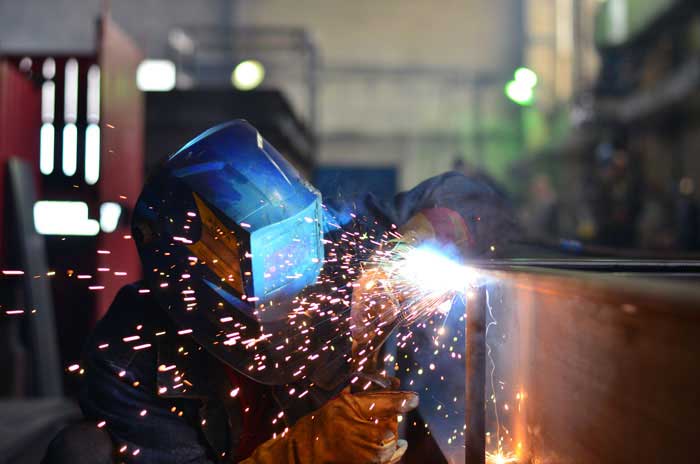 Related: Independent Contractors and The Importance of Workers’ Advocates

The question is extremely thorny. So much so that some companies offer a service that diagnoses potential risk for companies that claim to employ independent contractors. Suits can become extremely expensive, particularly for companies to believe they need to save money on full-time employees and all the costs associated (workers’ compensation insurance, for one).

One case brought before the courts involved BMW, in particular the portion of the company that runs an electric car sharing/rental unit. The drivers of this section of BMW—called DriveNow—were misclassified as Independent Contractors. DriveNow is, for users, a phone app that allows people to locate available cars in a specific area and reserve the nearest vehicle. The drivers who worked for BMW had to locate cars dropped off by customers and drive them to the next customer, charge the batteries on cars that needed servicing, and drive the fully-charged cars where they were needed. The complaint came from California that drivers who worked for this company were actually employees who were called independent contractors. The suit further argues that DriveNow had more control over the drivers than a company would over an independent contractor, supplied all the materials necessary for the work, and fired the drivers at will. For now, the case is going to be heard in the courts, but these are some of the questions workers should ask themselves if they are technically considered independent contractors at their place of employment. Maybe workers who are called independent contractors are entitled to more benefits than they currently receive.