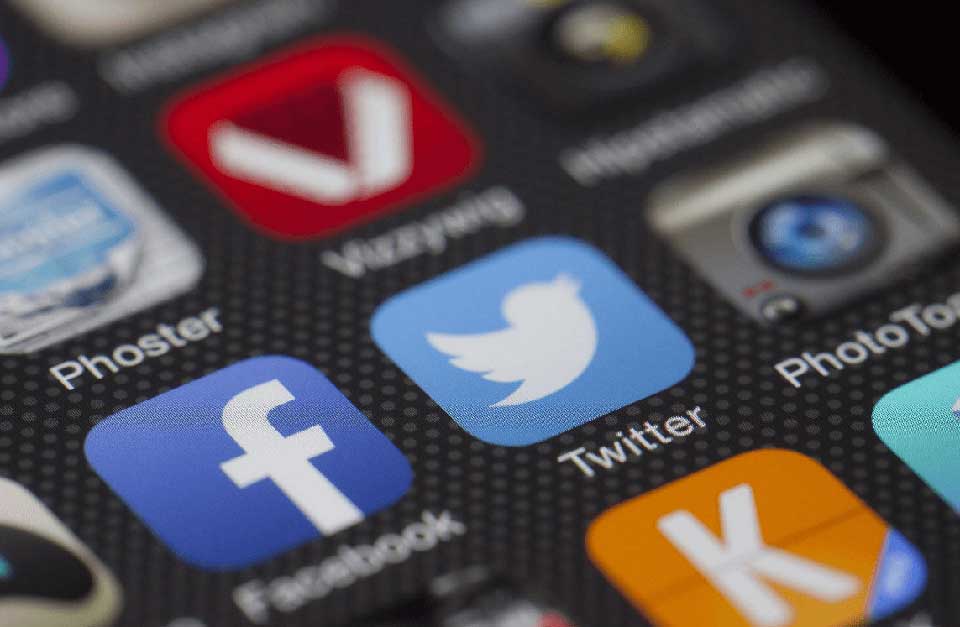 Well, good morning. today, I wanted to talk with you briefly about what happens if you’re injured and you are on social media. That particular topic came into full focus this week with a client of mine and a client that was not mine. Let me talk about the client that wasn’t mine. A law firm that we practice against is very aggressive against injured workers. They had a claim where the injured worker said she was permanently, totally, disabled as a result of her injury.

By claiming permanent total disability when you are injured on the job in Colorado you are saying that your injury means you are unable to do any job at any employer for any amount of wages anywhere. It’s a very difficult benefit to get awarded in court. In this particular claim, the injured worker said that she couldn’t use her arm. She couldn’t raise her arm or keep her arm away from her body at all. Part of the claim was also that because of the injury that she just stayed home. She couldn’t go out, etcetera.

The parties went to a hearing in front of a judge, and she got on the stand because she has to get on the stand and explain it. When it came time to cross-examine her, the attorney started pulling out pictures and posts from her social media. Those posts showed that she was extremely social and that she was going out to gatherings. She was going out to events and other things. And worse, photos of her using her arm or arms in a way that she said that she couldn’t and upon which she was claiming that she couldn’t work at all.

Attorney Perspective – Reason to be Concerned

Now, the scary thing from a lawyer’s point of view is this: the other attorney, the insurance company attorney, was able to introduce these posts and pictures without giving notice to the client, the injured worker, or her attorney. In other words, the attorney and her client walked into court not knowing that they were going to be confronted with these posts.

So really, the only person that’s surprised in this room is her attorney, and that’s got to be a big wake-up call because oftentimes we advise clients how to handle social media when they get injured, and we hope, and we pray, that our clients follow our instructions.

I’ll go to the case where it was my client this week. We’re in the middle of a settlement conference, and the judge is saying, “You know if you go to court they’re going to be pouring through their social media, etcetera.”

Now, the good news, there was nothing in his email feed or his Facebook feed that violated his restrictions or that was problematic. But what was shocking to me was how much of his Facebook feed was public, meaning you didn’t have to be his friend in order to see it. It was public. If you’re on social media, particularly Facebook, I want you to make sure that what you’re posting isn’t public but that it’s private, seen by only those people that you’ve befriended. If your post has a little globe on it that means anybody in the world can see that post.

If on the other hand, it’s got people on it, that means that only your friends can see it, “Facebook friends.” Understand, you can also tailor your feed so that only particular friends see your posts and not others. (See Facebook Guidelines here)

The number one piece of advice that we typically give clients is, “Don’t engage in social media while you’re getting injured.” Don’t allow people to tag you in photos while you’re getting injured, not because we’re trying to encourage people or to make it easier for them to fake their injuries. That’s not the case with the vast majority of our workers. I’ve represented injured workers over the last 20-plus years and I would say only a handful, less than five, have been shown to be fakers, frauds, malingerers, etcetera The vast majority of injured workers are legitimately injured. The problem with social media is that sometimes pictures are posted and we don’t know when they were taken. We don’t know where they were taken. They get tagged, and they show up in your timeline as if it occurred that day, that time.

I’ve had clients who were treated, and they were doing exercises, and they were just walking a course, not running it but, they tracked it with an app that’s for running. When it automatically posted to social media, it said that she had run three miles when in fact all she had done was walk three miles.

So, that’s what was happening today in Workers’ Compensation land here in Colorado. I hope all of you have a great weekend, and we will see you again later.