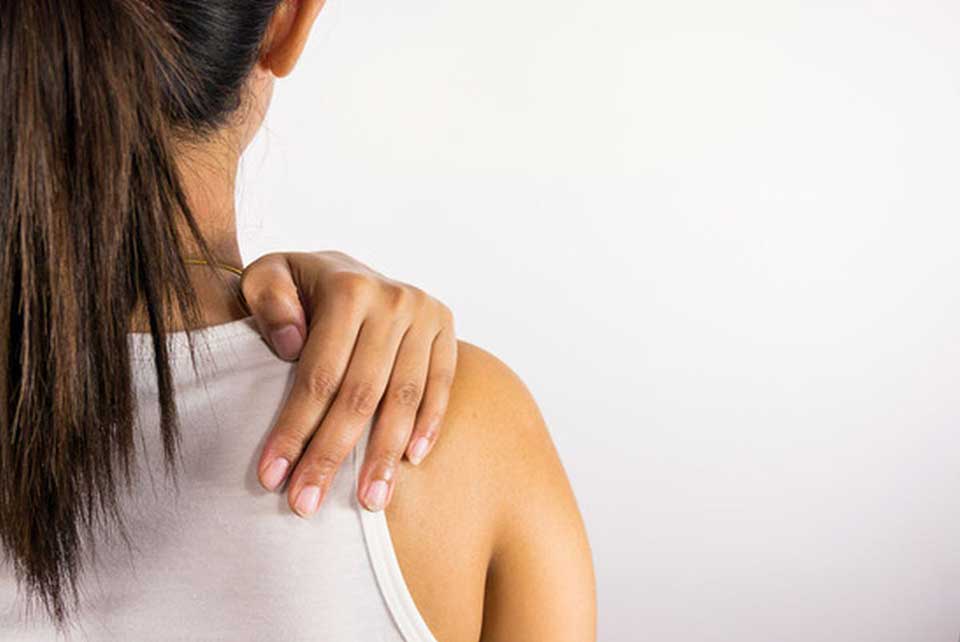 Our very own Britton Morrell weighs in with NPR on slaughterhouse work injuries:

“Teresa stuffed 7- to 10-pound hams in bags, at times up to 50 hams a minute. Starting with a wage of $11.50 an hour, she worked 12-hour shifts, sometimes seven days a week. She was awarded employee of the month four times.

Then, she started experiencing problems in her right shoulder. After reporting the pain to her supervisors, they told her that if she was injured, she should go home.

“The supervisors were very nasty,” she says. “They wanted everything fast, they wanted to produce a lot of quantity. They didn’t care about the people.”

She says she went to the company doctor, who told her the shoulder problem was a bone spur. Finally, her shoulder got so bad, she was diagnosed with injuries from repetitive motions and had to have surgery.

Occupational Safety and Health Administration (OSHA) 2014 data that showed repetitive motion injuries among beef and pork processing workers were nearly seven times that of other private industries. And 76 percent of workers in a Maryland plant had abnormal nerve conditions in at least one hand, according to a 2015 report by the National Institute for Occupational Safety and Health.

Britton Morrell, an attorney in Greeley, Colorado., represents workers who file and are denied a workers’ compensation claim for “cumulative trauma.” 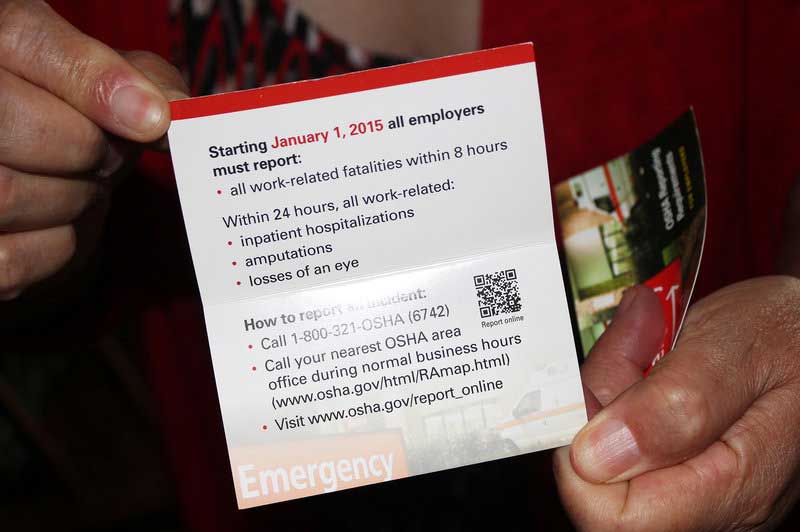 The claims are hard to prove, he says, because a worker must apply a checklist of risk factors. How many repetitive motions are required on the job? Does the worker hold his extremities at an awkward posture? Is there a vibratory mechanism attached to the job?

Experts have to be hired, which is expensive, he says. Calculations for claims are complicated and involve a worker’s age, body part and pay rates. And these calculations vary between states because of workers’ compensation laws.

“At some point for serious injuries there’s an acknowledgement: We’re never going to get these things back to the way they were before,” Morrell says.”