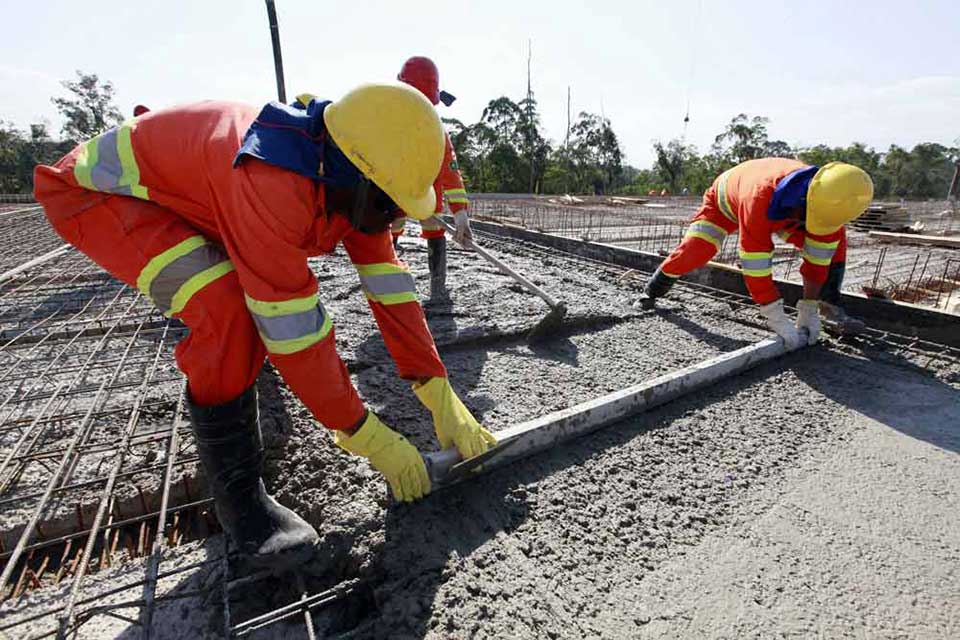 In the current political climate, it’s important to pay attention to more than just the presidential race. While that certainly calls the most attention to itself in terms of politicizing and polarizing people, other measures on the ballot and future legislation can affect Colorado voters significantly. Specifically, Denver workers’ compensation lawyers are looking at Pinnacol Assurance, which released proposed language for a law that would let it sell workers’ compensation policies outside the state of Colorado.

In December of 2015, Pinnacol announced that it planned to submit a proposal that would form a new company to sell workers’ compensation coverage in other states. Since state laws differ as they relate to workers’ compensation, this is a bold and almost unheard-of move for the Colorado workers’ compensation insurer of last resort. Pinnacol is, in fact, considered a state “political subdivision” so no matter what this change does, it cannot privatize Pinnacol.

Part of the reasoning behind Pinnacol’s move to provide workers’ compensation to states outside of Colorado is that other workers’ compensation insurers sell insurance in multiple states. Pinnacol policyholders, like companies that utilize Pinnacol but have multiple locations, had to have multiple insurance companies depending on the state. Pinnacol argues that this drove away business and kept the company from realizing its full potential.

The full language of the proposed legislation is on Pinnacol’s website. In 2012, the company tried and failed to privatize. Pinnacol says this new bill doesn’t call for privatization—simply the creation of a private subsidiary of Pinnacol. The distinction, it argues, is important.

Workers’ compensation is part of the worker safety net people don’t realize they need until it’s too late. When representing themselves at the polls, those who work and those who don’t should consider as many different aspects of themselves as possible. This means thinking ahead to the possibility of needing workers’ compensation insurance even if they don’t believe it’s likely that they’ll ever need the insurance.

If Pinnacol spreads itself too thin, there is a very real possibility that it will no longer be able to provide workers’ compensation insurance for so many companies at such a low cost. Business concerns aside, insurance companies exist to safeguard the people who buy insurance. In the case of workers’ compensation and Pinnacol, Pinnacol owes a responsibility to the businesses it insures and the workers who are injured and need medical care.

Workers’ Compensation can be difficult, confusing, and very complex. Kaplan Morrell has helped thousands of injured workers since 1997 get the benefits they deserve. Contact us here or call us at303-780-7329 for your free consultation.
Source: http://www.businessinsurance.com/article/20160217/NEWS08/160219837/comp-insurer-looks-to-sell-policies-outside-state-lines?tags=%7C70%7C92%7C304