Doctors and Workers’ Compensation: The Choice is Yours 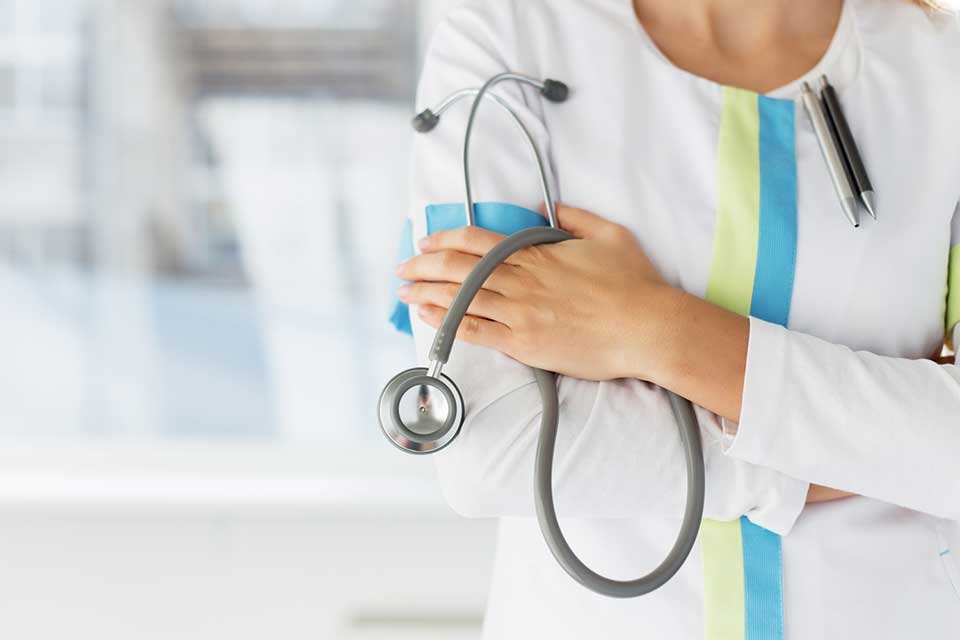 When a work injury happens, there is a short time frame during which an injured worker can choose his or her doctor. In the state of Colorado, there is a legal requirement for the choice to exist but often the injured worker has the option of one of two doctors, both of which are pre-approved by the workers’ compensation system. Denver work comp lawyers and Denver disability attorneys can often make a difference in the process. While it’s obvious that the doctor you go to influences your level of care and can make a valuable difference in getting back to work as soon as possible, exactly how much of a difference can the right doctor make to a workers’ compensation case?

In September of 2008, Brandon Clark—36 years old at the time—fell almost 10 feet while on the job as a carpenter in Sacramento, California. As a result of his fall, Brandon suffered from neck and back injuries, in addition to a concussion. Denver disability attorneys’ counterparts in California took up the case after his death in July of 2009.

Clark’s workers’ compensation doctor prescribed different medications to help Brandon cope with his injuries and resulting mental state. He was prescribed an antidepressant and two different types of pain relievers. In addition to the workers’ compensation doctor’s prescriptions, Clark’s personal doctor prescribed an anti-anxiety medicine and a sleep aid. On July 20th, 2009, Brandon’s wife couldn’t wake him up and he was pronounced dead. When he died, his blood had four of the five medications he had been prescribed by his two different doctors. During the autopsy, it was concluded that the death was an accidental result of the combination of drugs he was on to cope with his work injury in addition to early pneumonia.

Related: Can I sue my Workers’ Compensation Doctor for Malpractice?

While this case ended up a large fight over the death benefits Brandon Clark’s bereaved family were to receive, its core issue is an important one for those who navigate the workers’ compensation system from the perspective of injured workers. Obviously, the drugs Brandon was on played a huge role in his untimely death, and if he had never been injured at work, he never would have been prescribed that deadly combination of medications. However, Brandon does not seem to have received representation for his case, relying instead on the workers’ compensation system to give him a fair chance at returning to work with as little hassle as possible. It is unknown at this time whether Brandon had the choice of his doctor but his resulting death is a tragedy that resonates with anyone who has had access to the workers’ compensation system.

The workers’ compensation system is designed “(1) to ensure that the cost of industrial injuries will be part of the cost of goods rather than a burden on society, (2) to guarantee prompt, limited compensation for an employee’s work injuries, regardless of fault, as an inevitable cost of production, (3) to spur increased industrial safety, and (4) in return, to insulate the employer from tort liability for his employees’ injuries.” It goes without saying that employees’ needs are not the first consideration for the system, let alone insuring the right specialist doctors are paired with the right patients. For that kind of care, workers need advocates who are familiar with the system and the normal pitfalls individuals run into. Mistakes happen in any profession, including medicine, and doctors cannot be the only individuals to blame in cases where something goes tragically wrong with patients’ care.

The judge for workers’ compensation awarded benefits to Clark’s family and found the death was a result of medications he was taking because of his admitted injury. However, on appeal, the court overturned the award of death benefits, arguing the drugs which were prescribed for the work injury were not necessarily a contributing cause of the death. The Supreme Court in California reversed the Court of Apeals’ judgment. While the specifics of the tragedy involving Brandon Clark’s death are of course particular, the need for an advocate at every stage of the workers’ compensation system emerges obviously here.