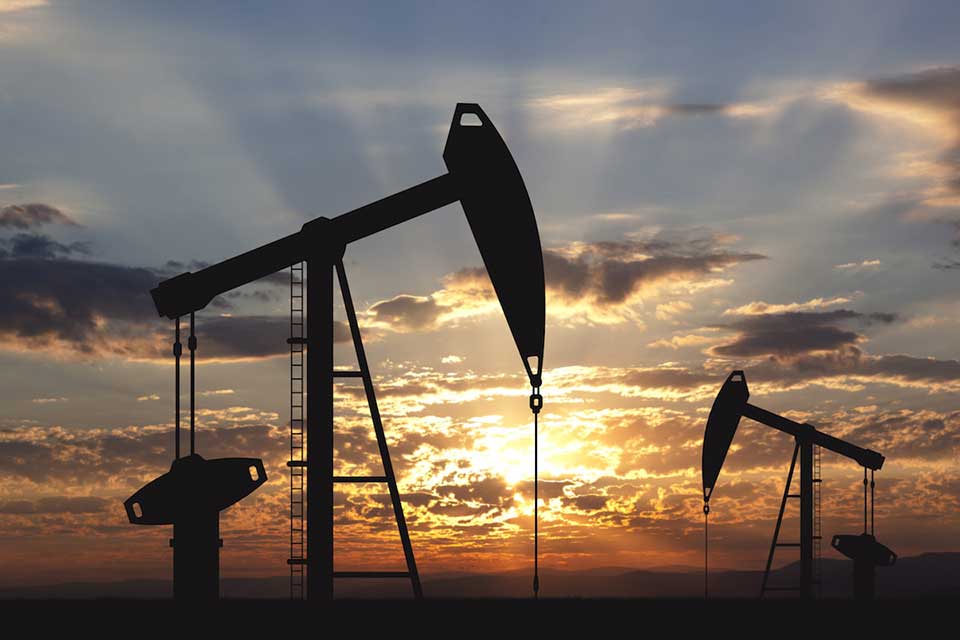 There was a controversial case here in Colorado just recently. A judge ruled in favor of a widow whose husband died because of unfavorable working conditions.

Jim Freemyer, an oil-field worker, died in 2014 after inhaling toxic chemicals in a low-oxygen atmosphere at the Gaddis oil tank site. What he did was most commonly known as ‘tank gauging,’ in which the worker, in this case Freemyer, was tasked to hold a measuring device to check the tank’s oil level. He was employed by Now or Never Trucking Inc. in Greeley. His widow was awarded funeral expenses and a monthly death benefit. Aside from that, she also expects to receive an amount of $19,600, as ordered by the Occupational Health and Safety Administration (OHSA). OSHA wrote to Mrs. Freemyer that Now or Never exhibited lapses in safety measures, which consequently caused his husband’s demise.

Freemyer had an existing ailment, a cardio vascular diseas, at the time of his death. Pinnacol Assurance used this reason in an attempt to deny him of his posthumous benefits. Nevertheless, the judge took into consideration the testimony of Freemyer’s doctor. The doctor testified that his continuous exposure to toxic gasses caused his pre-existing heart ailment. The oil firm was already at fault to begin with.

Opening the hatches of oil tanks is extremely dangerous. Hydrocarbon chemicals escape through the top and are immediately ingested by workers. These chemicals often come in the form unseen gasses which make it difficult to know if anything is wrong. A low-oxygen environment exasperated the problem.

It was also reported in the case proceedings that Freemyer was wearing a filter respirator. However, it was revealed that the said respirator was not intended for low-oxygen environments. In other words, the respirator was a failure. There were also no efforts on the part of the company to hold training sessions (so that employees would know how to recognize hazard). Lastly, the company did not impose strict measures to address low-oxygen atmospheres.

The importance of this case

This case highlights the reality of oil field workers who risk their health for their job. Freemyer’s widow said that she wished she could’ve known more about the pitfalls of working at an oil field. This case sends a strong message to oil companies that they should keep up with safety standards. Freemyer died due to the company’s neglectful practices and was awarded posthumous benefits. Similar cases can follow suit. This event has also garnered wide media coverage and consequently, has gained the public’s much needed attention.

A Denver and Greeley workers’ compensation attorney can enlighten employees about this matter. Before he died, Freemyer was already working under duress. An injustice has been done but went unnoticed—until his tragic death. Don’t let the same happen to you. At this point, you need to know your rights to a safe working environment. No one can explain it better to you than an experienced workers’ compensation lawyer from Kaplan Morrell. For decades, we have helped hundreds of Colorado workers. Contact us today for a FREE CONSULTATION.