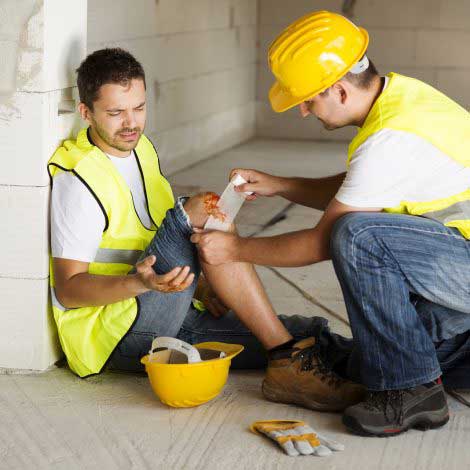 Injured Workers must now be ready to provide evidence explaining that work absences weren’t their fault.

Injured workers who lose their job while treating for a work injury are entitled to lost wage benefits, called Temporary Total Disability.  However the Colorado Legislature changed the law allowing employers to avoid paying lost wages to injured workers when they are “responsible” for their termination.

Until now, the burden to prove this allegation has rested squarely upon the employer.  The employer must not only prove that the injured worker did – or failed to do – something that led to his or her termination – but that that it is was volitional on the part of the injured worker.  For example if a worker is fired for being late to work three times in one week, the employee could show that the absences were caused by circumstances outside his or her control.

Nicholas Coleman worked as a housekeeper and suffered a low back injury in late 2014.  However in February 2015 he was incarcerated for violating his parole and as a result stopped coming to work and was terminated.  After his release in August 2015 he sought lost wage benefits.  The employer denied claiming that Mr. Coleman was responsible for his termination.

At hearing, although the employer did introduce evidence that Mr. Coleman stopped coming to work, and that Mr. Coleman had been incarcerated for violating his parole – there apparently was no evidence why or how Mr. Coleman violated his parole.  Reasoning that the employer had failed to show proof as to whether the parole violation was volitional, the Administrative Law Judge was unwilling to assume that it was and awarded benefits.

The Industrial Claims Appeals Office (ICAO) remanded the case back for a further hearing and testimony.  The ICAO imposed the burden not on the employer, but the injured worker.  “Typically, when an employer introduces evidence that a claimant has failed to show up for work when scheduled, this amounts to a prima facie case satisfying the employer’s burden of demonstrating the claimant was at fault for the job separation. See Lucero v. Industrial Claim Appeals Office, 812 P.2d 1191 (Colo. App. 1991)(employer’s initial burden to show claimant was discharged for disqualifying reasons). The claimant must then introduce exculpatory evidence or evidence showing that his failure to show up for work when scheduled was non-volitional. See Gonzales v. Industrial Commission, supra (disqualification for failure to meet defined standards, unless the claimant is not at fault in the circumstances).”

This burden-shifting is a major departure from traditional litigation when a a party must prove each and every statutory requirement.  Now, employers may simply be able show that a worker was fired in accordance to policy without showing that the worker acted volitionally.  Then if the employee doesn’t provide an explanation, the employer will win.  This case highlights another reason why injured workers need experienced and dedicated attorneys.  Workers Compensation Law Changes weekly and you or your loved one needs an attorney who keeps up with these changes.