Case Update: If The Insurance Carrier Shuts Off My Lost Wage Benefits – Can I Get Penalties? 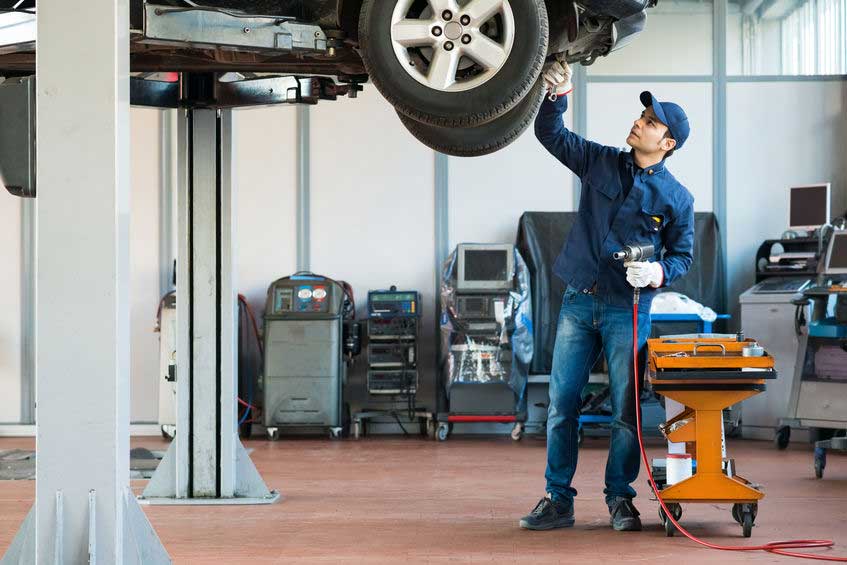 The Court of Appeals put out an (unpublished) opinion affirming the denial of penalties against an adjuster for failing to reinstate lost wage benefits (TTD). On February 6, 2015, a Physician’s Assistant (PA) – not the actual Authorized Treating Physician – placed the injured worker at maximum medical improvement (MMI) and removed all restrictions – effectively clearing the worker for regular duty. However the section for permanent impairment was left blank..

The Insurance Carrier filed a Final Admission admitting to zero impairment that day. However eleven days later, on advice of counsel, the adjuster filed a General Admission of Liability (GAL). The GAL did not reinstate TTD benefits – relying on the PA’s release to regular duty.

The injured worker sought penalties against the carrier’s refusal to reinstate TTD benefits. The Administrative Law Judge determined that while the Final Admission was invalid because there was ambiguity of what, if any, impairment the injured worker had – the release to regular duty was not vague. Further, the ATP’s letter of concern did not expressly impose restrictions or retract the release to regular duty.

Given that confusion, the Court of Appeals agreed that claimant had failed to show that the adjuster acted unreasonably.

Work injury claims in Colorado are complex and fast paced. Don’t make the mistake of thinking you don’t need an experienced fighter in your corner. With everything there is to worry about when you suffer an on-the-job injury – let us make sure you are getting the benefits the law provides you. Get a free consultation on your workers’ compensation case here.