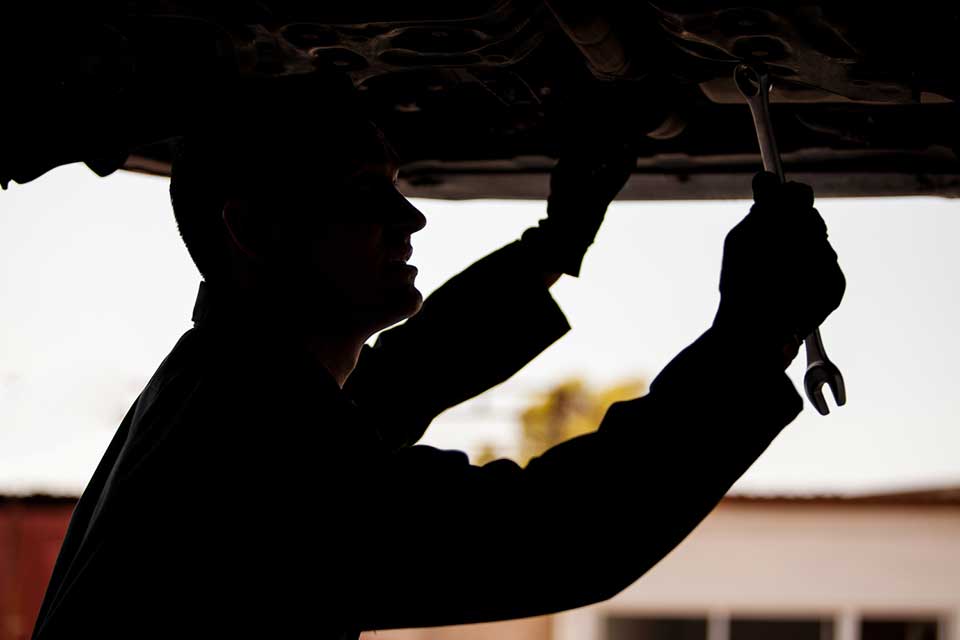 Two Pep Boys sites in Colorado received citations for two repeated and one serious work safety violation for refusing to comply with previous violations. Workers in these two auto centers are exposed to an enormous variety of life-threatening safety hazards including having to work under lifts that do not have safety locks. If a car lift were to malfunction while a mechanic were under it, the car would crush the mechanic. The most baffling part of this violation is its nature as a repeat offense.

A serious violation was also reported. The serious violation is in regards to workers being exposed to electric shock hazards while working with 220-volt plug-powered and cord equipment. Per OSHA, a serious violation is cited when there is a large probability that death or serious physical harm could result from a hazard about which the employer knew or should have known about.

Workers’ Comp Update: Electric Company in Colorado Could Be Held Liable For by OSHA

The 2013 inspection of the two Pep Boys locations began with an employee complaint to the Department of Labor’s Occupational Safety and Health Administration. Initial proposed penalties equal $58,300.

The company in Colorado employs 20 workers and has 15 business days from their receipt of the citation to respond with compliance or contest.

Workers’ Compensation can be difficult, confusing, and very complex. Kaplan Morrell has helped thousands of injured workers since 1997 get the benefits they deserve. Call 303-780-7329 for a free consultation on your Workers’ Compensation case. We see clients throughout the Denver and Northern Colorado areas.