Employees Get a Bad Rap for Workers’ Compensation Fraud 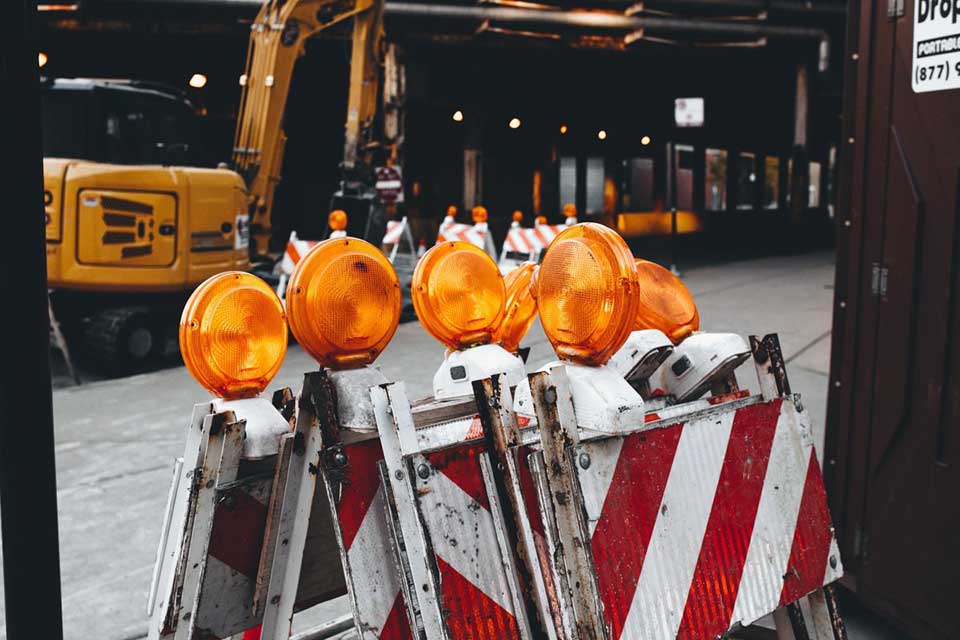 Workers’ Compensation fraud. Quick! What immediately comes to mind? Is it some guy playing golf, shooting baskets or mowing the lawn while a PI looks on covertly with a video camera, or some other similar scenario?  It’s no surprise if that’s the case. Injured employees get a pretty bad rap when it comes to public perception of workers’ comp claims.

“Gotcha” videos and concerted efforts by workers’ compensation insurance companies through the 1990’s and early 2000’s firmly planted a seed in the public’s mind about injured workers. In a bid for reform to lower the costs in workers’ compensation state systems, legislators and insurance companies furthered the myth of the injured worker who’s faking his illness or injury in order to get benefits without working.

For those people who have never suffered a devastating work injury or know someone personally who has, it’s often easy for them to believe that the whole situation can be easily faked. Of course, to workers and family members who have gone through this experience, and are still dealing with the aftermath, the idea of perpetuating a long-term fraud seems ridiculous, if not impossible.  Moreover, what the facts actually bear out is that a large amount of workers’ compensation fraud is perpetrated by employers or insurers, and that this type of fraud is far more costly.

Overall, only 1 to 2 percent of workers’ compensation claims are found to be fraudulent. The Colorado Workers’ Compensation Act defines fraud as willfully making false statements or misrepresentations that are material to a claim in order to collect payments, compensation, awards or benefits. It breaks down this fraud by the following types:

Note that Colorado identifies one form of fraud that involves wrongdoing by the worker versus five types that are perpetrated by some party other than the employee. Claimant fraud is typically the least costly, since it’s perpetrated by individuals. Each case usually averages around $2,000 or $3,000 obtained fraudulently. A common type of claimant fraud is when the employee double-dips by receiving workers’ comp benefits while earning work income on the side that he doesn’t report.

By contrast, Employer and Insurer workers’ comp fraud runs much higher in cost. In Texas, 2012 saw a loss of approximately $523,451 to claimant fraud versus $2.7 million due to premium fraud. In North Carolina, the state’s 2014-2015 Industrial Commission’s annual report revealed that the form of workers’ comp fraud most heavily investigated was employer fraud, accounting for 90.64 percent of the suspected fraud cases. Alleged employee fraud cases only represented 8.75 percent.

Employer fraud involves misclassifying workers as independent contractors instead of employees, and identifying workers in high-risk jobs as holding low-risk jobs. In June 2015, the Economic Policy Institute revealed that between 10 and 20 percent of employers misclassify at least one employee as an independent contractor. Clearly, the picture of the employee as the “face of workers’ compensation fraud” is wrong and costly.

If you have suffered a work injury in Colorado, it’s important that you substantiate your claim. A Denver workers’ compensation lawyer can help you with this. He understands what is required to prove your claim and to overcome the negative perception that many employees are faking their injury or illness. Contact a Denver or Greeley workers’ comp lawyer for legal guidance and counsel for your Colorado Workers’ Compensation claim.