Medical Marijuana In The Workplace- 50 Shades Of Gray Area 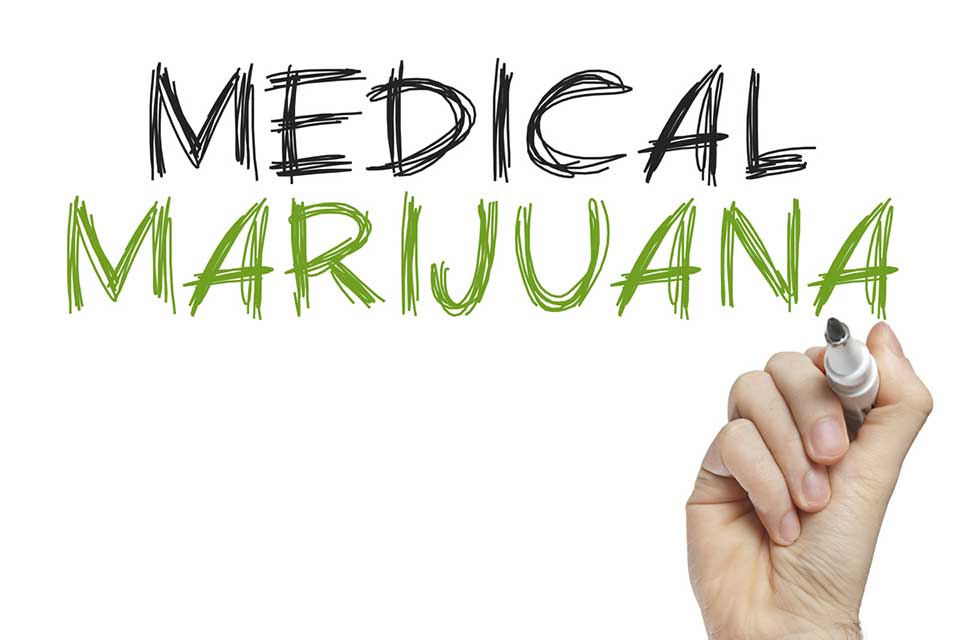 Almost everyone in Colorado knows marijuana (and medical marijuana) is legal. An enormous question, however, is marijuana in the workplace. While recreational marijuana use, as with recreational alcohol or other intoxicants, is firmly in the prohibited category, where does medical marijuana fall? Denver workers’ compensation attorneys Kaplan & Morrell can attest if a worker is injured on the job and tests positive for drugs after the injury, the benefits may be significantly reduced or jeopardized. Medical marijuana lives in an odd limbo, however, because while the substance and use for medical purposes is legal under Colorado law, Federal law still prohibits its use. Denver workers’ compensation lawyers work hard to get workers the benefits they deserve but the law has some gray areas. Where exactly does medical marijuana fall in the work comp system, especially when treating physicians prescribe marijuana to injured workers? Should taxpayers actually expect to fund marijuana as a treatment for those injured on the job?

Related: 3 Things You Need To Know About Medical Marijuana & Workers’ Compensation In Colorado

According to the National Council for Compensation Insurance, insurers have begun to receive requests for payouts in cases including medical marijuana. John Leonard, president and chief executive officer of Maine Employers’ Mutual Insurance Co., says marijuana and workers’ compensation has “got a lot more hype than what’s happening in the marketplace.” Leonard has looked through his claims and so far, there haven’t been any cases where doctors actually requested marijuana to treat workers. Leonard says his company is willing to abide by doctors’ orders, up to and including any treatments legal in the doctors’ respective states.

Medical marijuana in the workplace is, of course, a very new subject and not one too many work comp lawyers in Denver have had much access to. In Colorado, a man was terminated because he was using marijuana off-duty to cope with the pain. The initial judge in the case decided the termination was lawful because the marijuana violates federal law. The case is now being reviewed in the Colorado Supreme Court. Another case featuring this subject occurred in New Mexico, where a judge has ordered an insurance carrier to reimburse a worker for the cost of medical marijuana prescribed for his back pain. This case is also being reviewed by the New Mexico Supreme Court.

Workers’ Compensation can be difficult, confusing, and very complex. Kaplan Morrell has helped thousands of injured workers since 1997 get the benefits they deserve. Contact us or call us at 303-780-7329 for your free consultation.