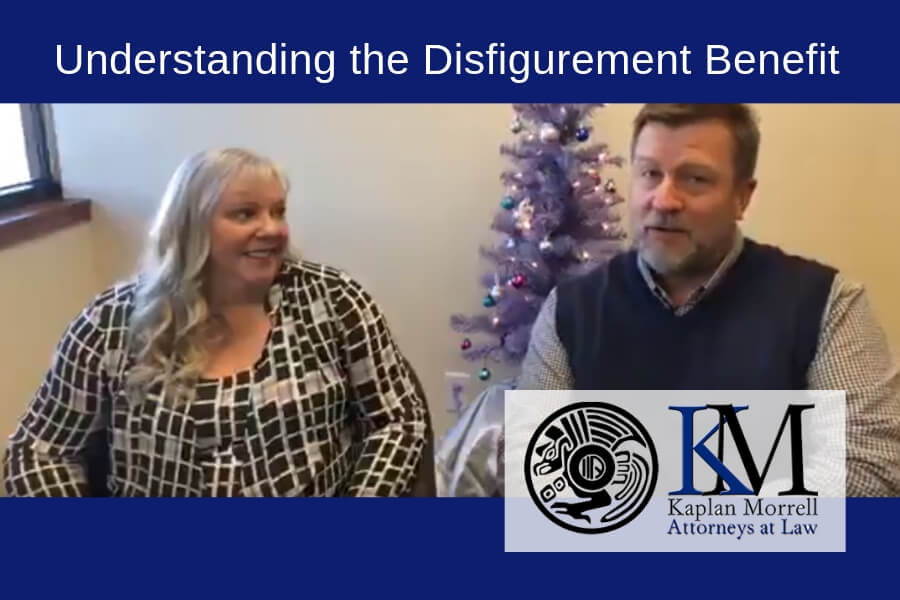 One of the most overlooked benefits in worker’s compensation to injured workers is a disfigurement benefit.

We chatted with Ronda Cordova a very experience workman’s compensation attorney. She told us Colorado law provides disfigurement benefits if a worker has a scar or disfigurement due to an industrial injury or occupational disease.

“Permanent” usually means that the scar or disfigurement exists at least six months after the date of the injury or last surgery, or that a physician has determined that the claimant has reached maximum medical improvement. For example, scarring from having had surgery, burns, discoloration, braces, hearing aids, and amputations are covered. It can also cover a permanent limp from having had a back or knee injury. Another example may be a shoulder injury that leaves one shoulder higher than the other.

According to Colorado law, the disfigurement has to be in a part of the body that is exposed to the public. The unspoken rule is the swimming suit rule. That means the scar or disfigurement is visible when the claimant is wearing a swimsuit.

What are the benefits?

If you’re an injured worker and you have some visible manifestation, even if it’s a limp, even if it’s slight, even if it’s temporary, you only start limping towards the end of the day; you’re entitled to some sort of disfigurement benefit. All too often, insurance companies don’t admit for it. If they admit for it, you don’t have to accept what they admitted to. You can always challenge it. It may not be enough. You could have been undersold and you can challenge that.

Disfigurement is one of the things Kaplan Morrell, Attorneys at Law, take very seriously.

We almost always set them for hearing. A worker could submit photos, but we prefer to have our clients come with us to a hearing room to be able to show the judge, to be able to explain to the judge why and how it’s disfiguring, etc. It is a lost opportunity for most injured workers and they’re not getting the benefits they’re entitled to.

Injured or know someone who is?

If you know anyone who’s been injured on the job in Colorado, we would appreciate you letting them know about us. We’ve been serving injured workers since 1995 and we’d appreciate helping you or your friends. Contact us.