Why Claims get Denied! Injured during horseplay? 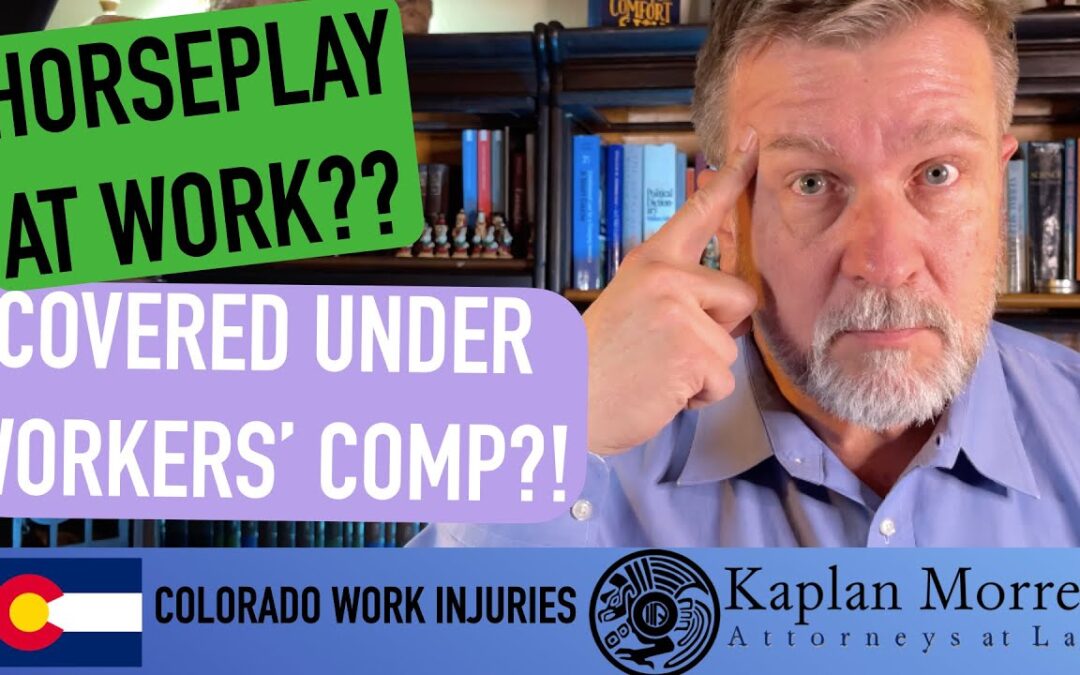 Why Claims get Denied! Injured during horseplay?

However, you’re at work several hours during the day, and you’re not always constantly working, you take short breaks, you go to the restroom, and you might be playing around, playing pranks for example, and you may end up injured.

That pranking/joking around with other people at work is known as “horseplay”, and the general rule is that horseplay isn’t covered under Workers’ Compensation unless you can show a number of things the court requires.

How serious was the deviation?

Judges will look at how serious was the deviation. Did the horseplay take place in the premises and was it a brief thing out of an otherwise busy day? Or did you leave the grounds and went outside or across the street? The greater the deviation, the greater the departure from work, the more likely the horseplay will be considered outside the accepted regular part of employment.

Was the horseplay part of the job?

Courts will see if the horseplay was part of the job, if it intermingled with the job. If you’re still doing your job but you’re doing it in a horseplay manner it might be accepted under Workers’ Compensation. If you’re not doing any duty as part of your employment during the horseplay, it’s less likely that a judge will find it work related and it won’t be covered.

Your supervisors tolerated the horseplay

If there’s constant pranking going on and you can show that your supervisors or your bosses knew about it and tolerated or even engaged in the horseplay, the greater likelihood that a judge will consider it an accepted part of the employment.

The judges are going to look at the kind of employment and whether or not horseplay would be a regular part of it. For example, an accounting firm compared to a college bar, a judge is going to be more likely to expect a lot more horseplay in the bar. If your type of employment involves joking around and that’s the nature of your job, chances are that you’re going to be covered.

Horseplay injuries can be very fact dependent situations, so if you or your loved ones have been injured on the job in Colorado, we can help you. Call or text us at 970-356-98-98, all of our consultations are free and confidential.