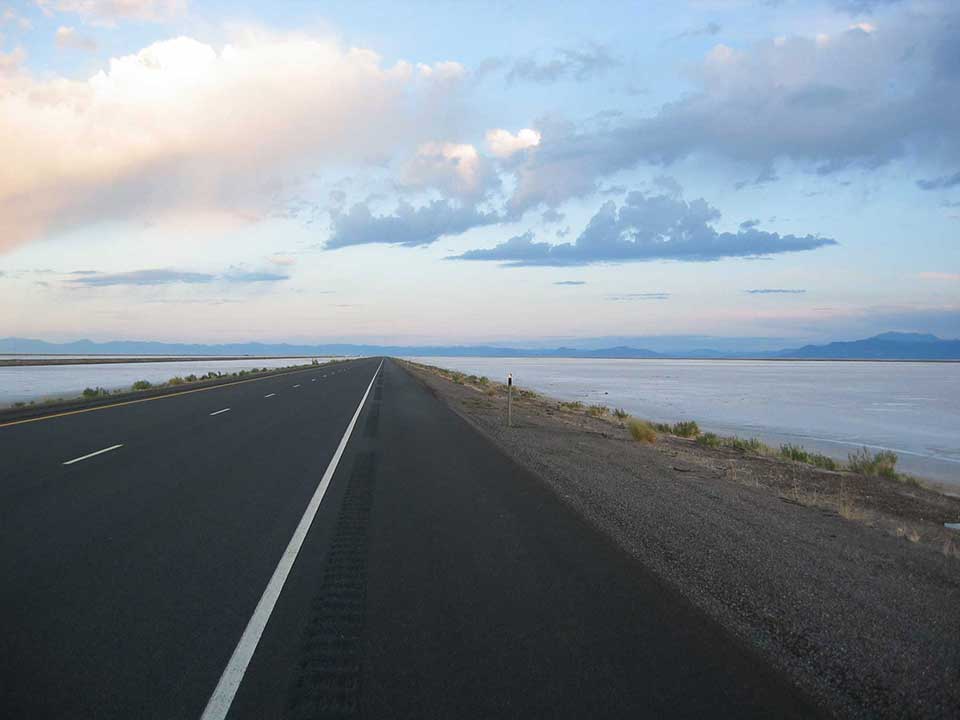 It’s old news that workers’ compensation systems differ between states. Everything from compensation amounts for missing limbs to the amount of choice workers have for their doctors can be different between Colorado and, for example, New Mexico. That’s why it’s so important for a disabled worker in Denver to seek out a Denver disability attorney or Denver disability lawyer for his or her disability claim.

Recently, some state workers’ compensation systems are increasing the incentive for doctors to see and provide treatment for injured workers in a timely manner. This incentive can manifest in a number of ways, from the dollar amount workers’ compensation systems are willing to pay out to providers to the amount of visits workers are allowed for physical therapy after the primary treatment has occurred. In North Carolina, provider reimbursements will increase in July in an attempt to reduce treatment delays and allow injured workers to recover sooner.

Delaying treatment, as any Denver disability lawyer worth his or her degree will tell you, can often prolong a workers’ compensation claim and force workers to suffer through their injuries while increasing frustration with the entire system. Under the new rule in North Carolina, the largest amount a professional service can be billed for will be between 40 and 95 percent more than current base amounts for Medicare. Before this increase, the fee schedule was based on the reimbursement rates for Medicare outlined in 1995.

This step taking effect in North Carolina and potentially in Arizona is a grand leap forward for insuring workers receive treatment in as timely a manner as possible and helping injured workers get back to work sooner. Other states considering similar increases include Florida, Montana, Indiana, South Carolina, Utah, Virginia, and New Hampshire. Increases in reimbursement for providers is of course not the only factor that influences access to care for injured workers. Choice of provider, especially in rural areas, is an enormous factor, in addition to how familiar given providers are with the mass of paperwork workers’ compensation entails.